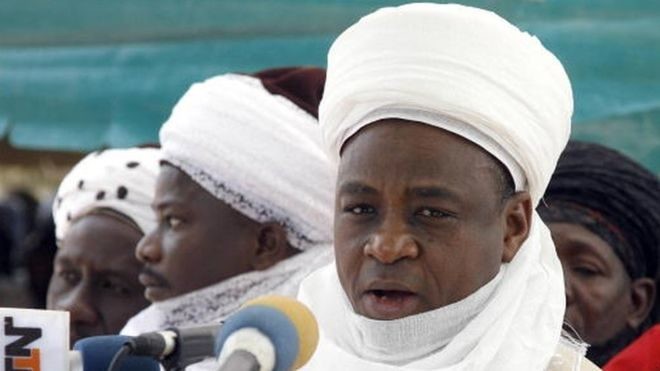 An Argentine firm has signed a memorandum of understanding with the Sokoto State government to set up a multi-billion naira cattle ranch in Sokoto.

The outgoing Argentina Ambassador to Nigeria, Gustavo Dzugala, explained that the firm whose name he did not disclose would soon set up the ranch to boost meat and milk production in the country.

The envoy who disclosed this in an interview with journalists during his country’s 201st Independence Day celebration on Wednesday in Abuja noted that Nigeria had a comparative advantage in agriculture waiting to be tapped.

“The Argentine firm is partnering with Sokoto state government in agriculture and it has already signed an MoU with the government for the establishment of a cattle ranch which would soon be established in the state; Cattle are best reared in an enclosure,” he explained.

Dzugala stated that Agriculture was the best business anyone can do in Nigeria, stressing that the nation did not need to export its Agric produce as the market for it is available locally.

He called on the Federal Government to explore ways of boosting agriculture in the country by partnering with the private sector, adding that Argentinians are interested in investing in Nigerian Agric sector.

The envoy disclosed that a business delegation from his country would be visiting Nigeria in July 2017 to explore the Agric sector particularly livestock farming.

He frowned on the nomadic way of cattle rearing in the country, describing it as counter-productive, stressing that animals should be reared in an enclosure for high meat yield and increased milk production.

The ambassador said, “Cows lose a lot of meat and milk by walking a long distance, but when you keep them in an enclosure, they produce a high yield of meat and milk and that is what the Argentine company is coming to demonstrate with the ranch it planned to set up in Sokoto.”