Paris Hilton, Heidi Montag and Other Reality Stars You Forgot Had Singing Careers 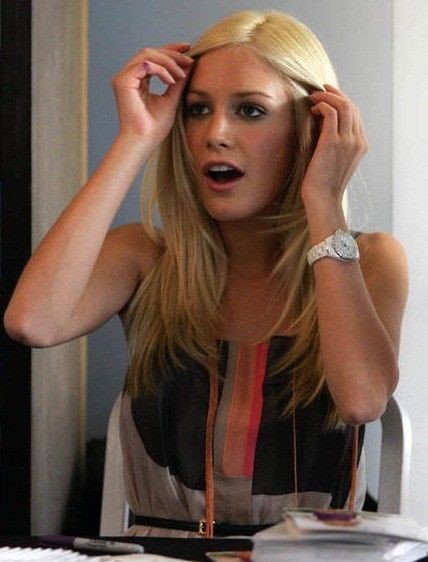 Fredrik Eklund of Million Dollar Listing New York is here to tell you that “It Gets Better.”

He recently released the single, which he co-wrote, and announced via Instagram that he’s “having so much fun with it!” The video he posted features him dancing everywhere in New York City from Times Square to the Brooklyn Bridge.

He also recently celebrated getting his own new Bravo series with Bethenny Frankel by posting a video of the pair dancing in a park.

Fredrik isn’t alone in the music world. There are plenty of other reality stars who tried their hand at singing careers!

Drama makes some people want to scream but something about it made reality stars want to sing.

Bravo seems to have had the most musically inclined cast members on their shows. Maybe one day we can look forward to Andy Cohen dropping his own banger.