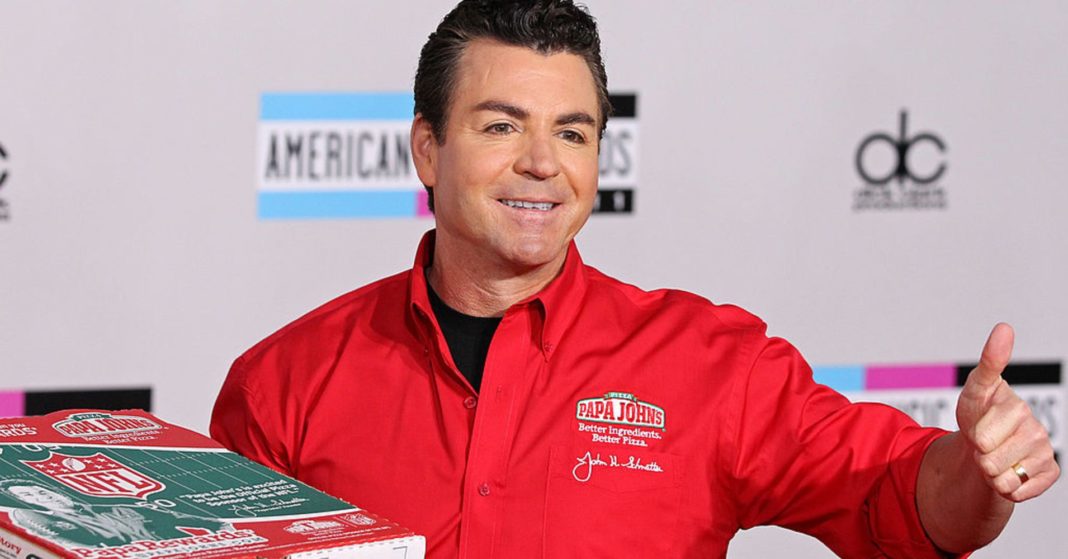 Papa John’s has reached a settlement agreement with its founder John Schnatter, signaling an end to the acrimonious battle between the pizza chain and its former chairman, the company said in a regulatory filing.

The company said it would co-operate with Schnatter to identify a mutually acceptable independent director, who would not be affiliated to hedge fund Starboard Value or Schnatter.

Early last month, Papa John’s snubbed Schnatter and accepted an investment of up to $250 million from Starboard in return for a nearly 10 percent stake, while naming the hedge fund’s Chief Executive Officer Jeffrey Smith as its chairman.

“I’m happy that we were able to enter into this agreement and allow the new leadership being implemented by Jeff Smith and Starboard to help Papa John’s regain its strength and market position,” Schnatter said in a statement to CNBC.

Schnatter, who owns about 30 percent of the company’s share, would resign from the board if the independent director is appointed before the 2019 annual stockholder meeting, Papa John’s said.

Meanwhile, Schnatter has agreed to dismiss two lawsuits: one against the company in the Delaware Chancery Court without prejudice and one in Jefferson County, Kentucky, related to a sublease agreement with prejudice, the company said.

Schnatter had filed several lawsuits against the company in a bid to regain control. He resigned as chairman last summer, following reports he had used a racial slur on a media training conference call.

He stepped down as the company’s chief executive in December of 2017, after drawing criticism for comments he made against National Football League leadership.

The bad press took a toll on the company, which said last week its North America same-store sales fell 7.3 percent in 2018.

Papa John’s, which expects lagging sales in the first half of 2019, blamed the negative publicity for faltering sales and pushed to improve its public image by removing Schnatter’s image from promotional materials and pizza boxes.