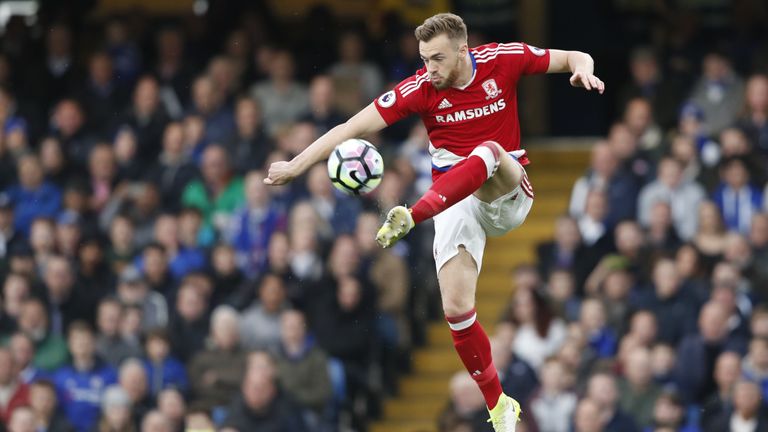 Sky Sports News HQ understands the 22-year-old, who spent last season on loan at relegated Middlesbrough, is valued at around £20m.

Chambers has not been included on Arsenal’s tour to Australia and China because he played for England in the U21 European Championship in Poland, after which he remains on holiday. 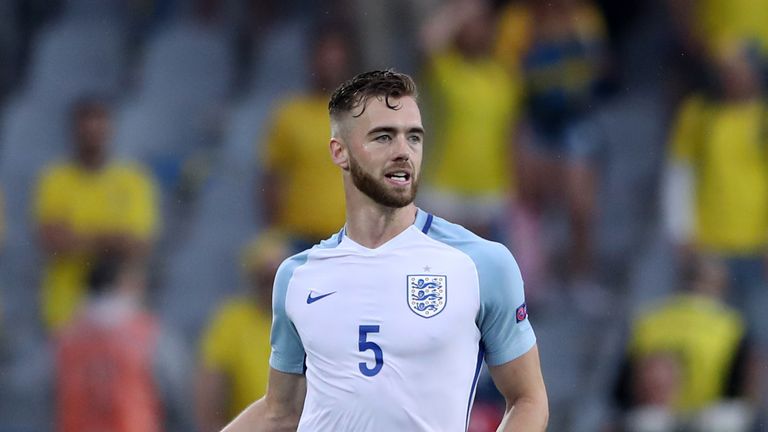 Chambers was a £16m signing from Southampton three years ago but has struggled for a first-team place at the Emirates.

He made 36 appearances for the Gunners in his first season but made only two Premier League starts in his second season and moved to Boro last summer.

New Palace boss Frank de Boer is yet to make a permanent signing this summer, but has taken Chelsea’s Reuben Loftus-Cheek on a season-long loan.