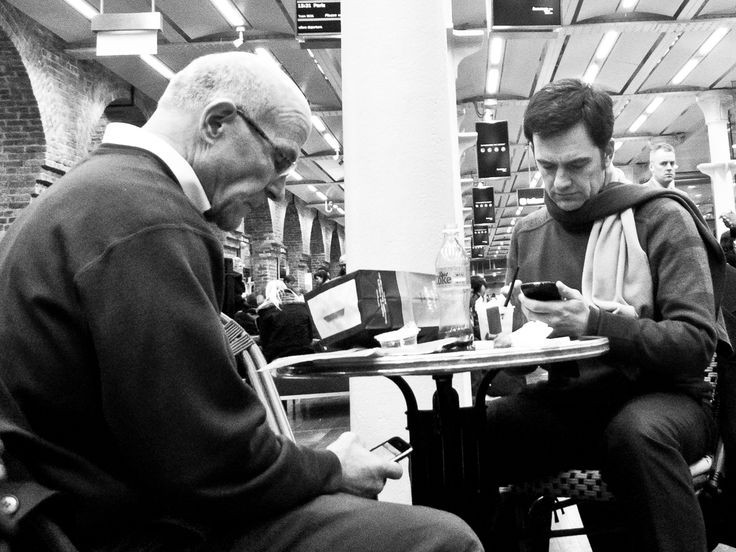 When it comes to trades, I don’t lean “pro Beane/Forst” or “anti Beane/Forst” so much as I try to analyze each deal at the time and judge it to be, as I see it, great, awful, or somewhere in between. So my opinions are not referendums on an administration, just on a given move.

I also try to separate myself from the emotional fan connection I may have to a given player — such as Sean Doolittle, my favorite Oakland Athletic on a team that has many players that I love. Well, that’s true after the first hour or two because if you trade my favorite player, no matter how good the deal is my initial response is going to be, “Fwke094$(@ sdk2& 37(#o3kfizl Khhhgghhhh!!!!!!” followed by some rhythmic rocking and weeping. But then I expect myself to be rational.

So the dust has cleared and Sean Doolittle and Ryan Madson are Washington bound, and the A’s have acquired replacement reliever Blake Treinen (29, controlled through 2020), along with minor leaguers Jesus Luzardo (P, 19) and Sheldon Neuse (3B, 22).

I recognize that there are reasons neither Doolittle nor Madson had elite value. In Doolittle’s case, his spotty health history is certainly a huge issue and with Madson, he is 37. Both have closed but neither is “a closer, period” in the way others on the market can be sold.

However, I do think both had significant value because both are plus relievers with multiple years of contract control and affordable contracts (particularly in the case of Doolittle). Either reliever immediately becomes Washington’s best bullpen arm and is under affordable control next season — and in Doolittle’s case two more after that.

What the A’s got back was a 19 year old SP with terrific potential, who just recovered from Tommy John surgery, a promising 22 year old infielder having a solid single-A season, and a proven reliever having a bad season. That’s a decent amount of value, but given all the risk inherently associated with players at the lower level of the minors, with 19 year old prospects, with pitchers recovering from TJS, and so on, this is the kind of return I would have expected the A’s to get for one of “3.5 years of Doolittle” or “1.5 years of Madson”. Not for both.

In fairness, Oakland got enough upside back that you can easily see a scenario where we look back and talk about this as a lopsided deal in favor of the A’s. Luzardo has #2 SP potential, Neuse could become an every day player for someone (probably not the A’s, given that 3B is probably Neuse’s best position and Matt Chapman appears to be a keeper for the “new stadium core”), Treinen could bounce back to be a worthy high leverage reliever, Doolittle’s shoulder could shred itself one last time, and Madson is under contract only one more season after 2017.

But as far away from the big leagues as the two prospects are, and as small a window of success Treinen has had, the deal has ample potential to wind up being Fautino de los Santos, Mike Olt, and Jeff Tam.

That risk is fine if you’re dealing one plus reliever, or if you’re dealing two relievers whose contracts are expiring at year’s end. But two excellent relievers who have about 5 years combined of contract control? I don’t think it’s over-valuing my own players to say the A’s should have gotten more in order to pull the trigger. Then again, I am not in the trenches hearing from 29 GMs how each player is valued around the league.

One final note: the A’s are clearly rebuilding with an eye on “2020 and beyond,” not on the more immediate future, even though I remain hopeful that with Chapman, Barreto, Healy, Pinder, Olson, Manaea, Cotton and others already here, challenging for at least the wild card in 2018 and 2019 will be compatible with “staying the course” on the long term rebuilding plan. Doolittle was under contract control through 2020, so I thought he was one player they could keep in the fold as a veteran leader and quality player, without in any way deviating from the rebuild plan.

In sum, this haul for Madson? For Madson and Casilla? That I can totally see. But for all the quality and contract control the A’s gave to a team so fully in “win now” mode so desperately in need of bullpen help, I have to conclude that while the A’s got some interesting pieces, ultimately they lost Sean and got Toolittle.