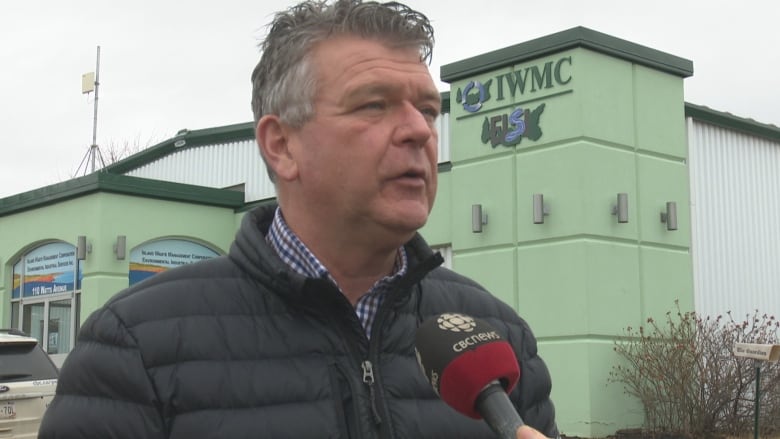 After almost two years of being unable to find markets to recycle single-use plastic bags, the problem on P.E.I. has evaporated with the implementation of the Plastic Bag Reduction Act on July 1, says the CEO of Island Waste Management Corporation.

When China stopped taking overseas recyclables in the fall of 2017, IWMC started stockpiling the bags, and then burning them in Charlottetown’s energy-from-waste plant. But that is no longer necessary.

“We’ve seen the volume go from, it would probably be about 30 to 40 million bags a year, basically to almost nothing,” said CEO Gerry Moore.

“The volume that we’re receiving today versus what we were a year ago went from like 100 per cent to like two or three per cent.”

Moore said the bags that are still entering the waste stream are all going to a plastic lumber manufacturer in Nova Scotia, said Moore.

“The implementation of the bag reduction act here in P.E.I. certainly helped us,” he said.

“The market for those over the last number of years hasn’t been very lucrative. And in fact sometimes there’s no market at all.”

Market for other plastics steady

P.E.I. has not had an issue marketing harder plastics —such as beverage bottles and laundry detergent bottles — labelled one to five, said Moore.

The province sells these to recyclers around Canada and the United States, without having to resort to overseas markets.

Moore said some of the success the province has in marketing those plastics is due to the system of consumer-level sorting, which leads to a cleaner, more valuable, end product.