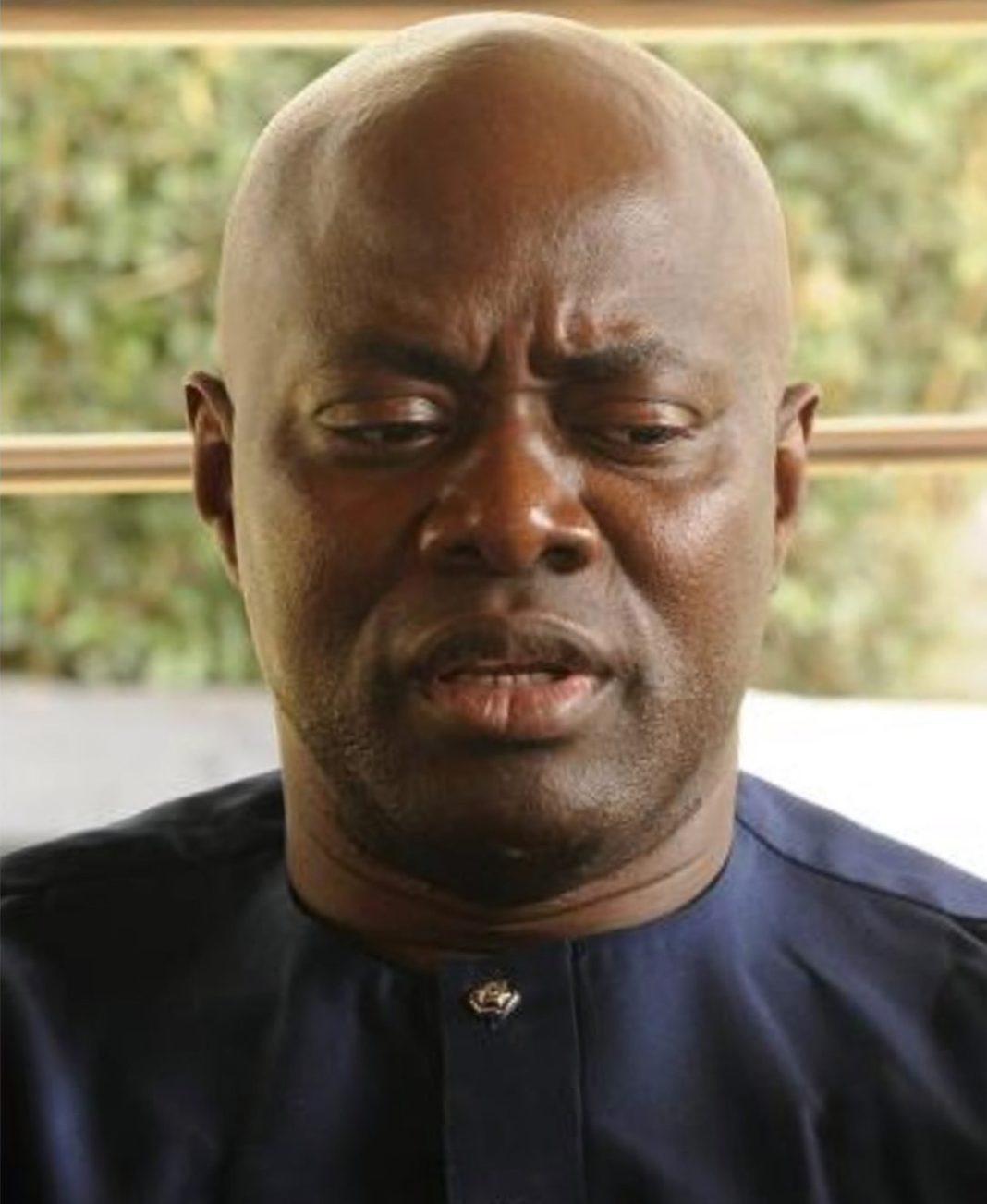 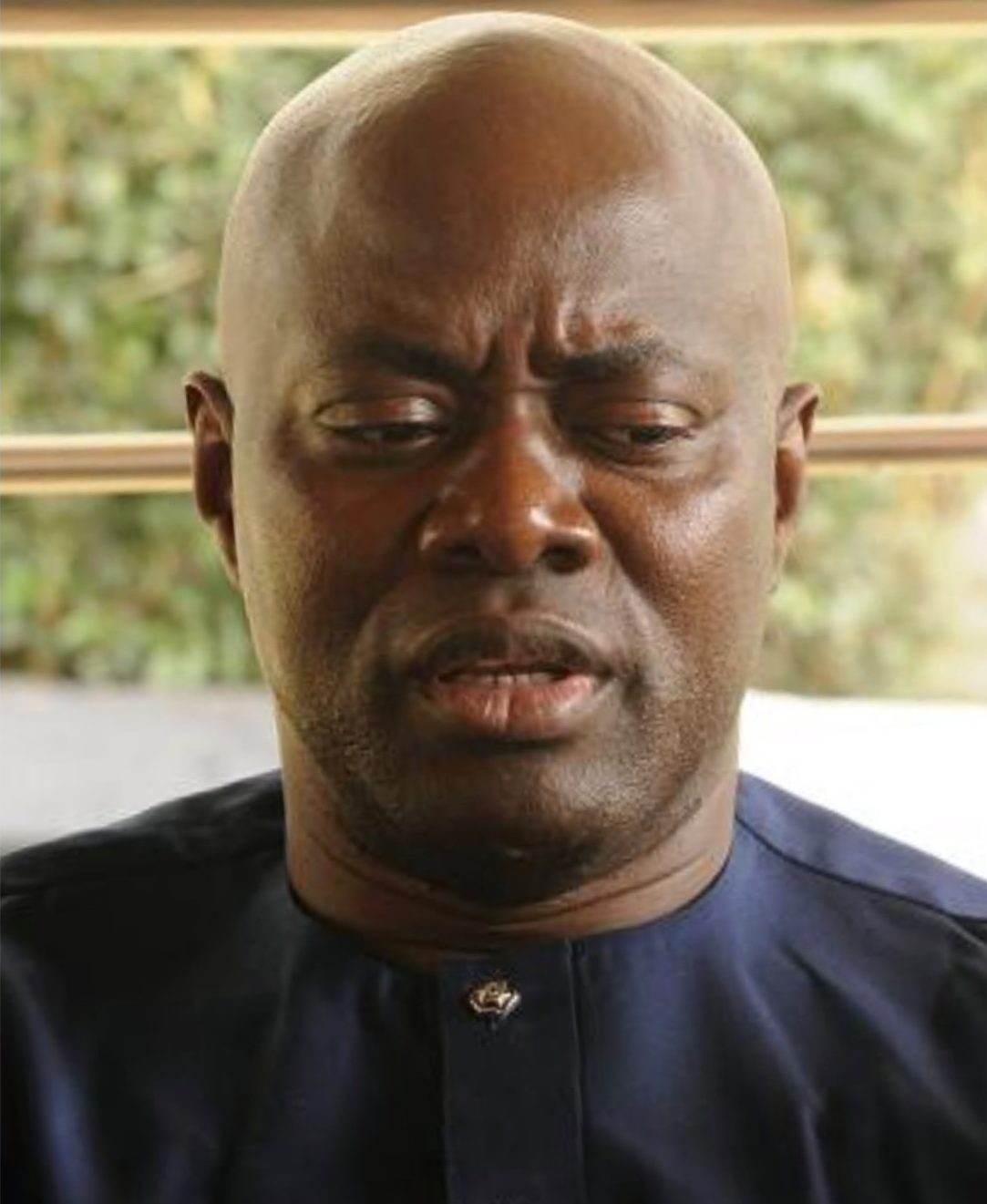 The Vice-Chancellor of the University of Ibadan, Professor Idowu Olayinka, on Thursday charged the incoming administration of Engineer Seyi Makinde in Oyo State to do everything possible to prevent the state from slipping into the era of violence and brigandage that pervaded the state before Governor Abiola Ajimobi took over in 2011.

Olayinka gave the charge while speaking at the investiture of Ajimobi as a Fellow of the Society for Peace Studies and Practice (SPSP), held at the University of Ibadan.

The VC, who was the chief host at the occasion, commended Ajimobi for demonstrating what he called the courage of conviction to restore peace to the state which had, before his administration, assumed the status of a garrison headquarters where violence and brigandage were the order of the day.

He said, “The point has been made by the organizers of this investiture that they were not looking for a saint. Nobody is a saint. So, Governor Ajimobi is also not a saint, but you cannot get anybody more deserving of this honour than the governor.

“The point has also been made that Ibadan was the capital of the old ‘Wild, Wild West’ in the First Republic and at a time it also became a garrison headquarters. What we used to hear everywhere was ‘Up National, Up National’.

“The very first function of any government is to ensure security of lives and property, and all of us will attest to the fact that he has achieved distinction in this department. So, we congratulate him on this achievement.

“Eight years ago when he mounted the saddle of governorship, there were only two universities in Ibadan, UI and Lead City but now, we have seven universities, including the state government-owned First Technical University. We can directly attribute this to the reigning peace in the land.”

SPSP President, Dr. Nathaniel Danjibo, said the fellowship was conferred on the governor in recognition of his unprecedented achievements in the sustenance of peace and security in the last eight years.

Ajimobi, who delivered a lecture, entitled “Peace and Security Architecture for Sustainable Development in Oyo State”, attributed the peace and security that reigned during his eight-year tenure to some drastic measures taken by his administration to put an end to the state of anarchy which he inherited in 2011.

Before he came on board, the governor said that the state had been taken over by violence and brigandage being perpetrated by members of the National Union of Road Transport Workers (NURTW), who he said were being used by some powerful politicians.

The governor, however, said that he demonstrated leadership by summoning the courage to step on toes and take difficult decisions that he was convinced were in the best interest of the state.

He said: “When I came in 2011 and the leadership of NURTW came on a visit, saying ‘Your Excellency, we are for you’, I said No! Be for peace. If any of you breaks the law or foments trouble, he will face the full wrath of the law.

“To make an omelette, you must break eggs. For you to attain sustainable change, you must be prepared to step on toes. But be prepared for the backlash because those legs will definitely fight back.

“We thank God for giving us the opportunity to serve; and the service we have delivered well, and we are happy. If there is anything we want to be remembered for, it is peace and security. It is the foundation of government, and it is the basis of governance.

“As I am standing before you, I still have 18 days and nine hours. So, within that period, we will still continue to maintain peace. It is what we are known for, and that is what our legacy will be.

“I will advise the in-coming administration to ensure that it sustains peace as a matter of priority for them to be successful and deliver the dividends of democracy to our people.”