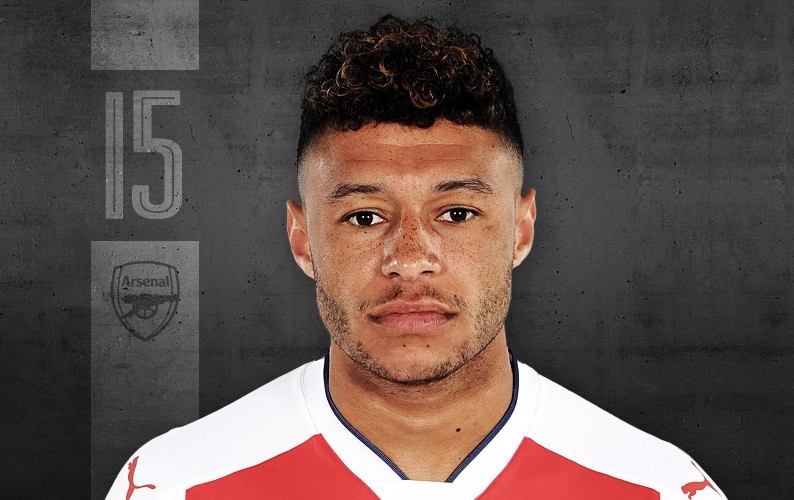 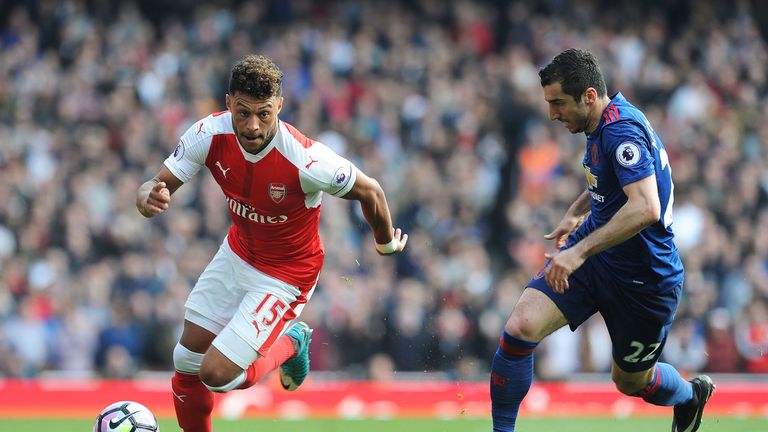 Alex Oxlade-Chamberlain’s chances of signing a new Arsenal deal are virtually nil, according to Sky sources

The chances of Alex Oxlade-Chamberlain signing a new Arsenal deal are virtually nil, according to Sky sources.

Oxlade-Chamberlain is inside the final 12 months of his current deal and attracting interest from Liverpool, Manchester City and Chelsea.

And the England midfielder is increasingly likely to leave this summer despite flying out to Australia on Arsenal’s pre-season tour this week.

The Gunners are confident of keeping Oxlade-Chamberlain, according to newspaper reports on Tuesday, but sources close to the player have told Sky Sports News HQ contract negotiations are at an impasse, with no new talks planned.

Arsenal manager Arsene Wenger hopes Alexis Sanchez will respect his contract and denies that he has asked for a move away from the club.

The lack of progress has frustrated Oxlade-Chamberlain, who has been at the Emirates for six years.

The 23-year-old has failed to nail down a regular position during his time at the club and was used at wing-back towards the end of last season, starting on the left in the FA Cup final win over Chelsea.

Arsene Wenger said in April it was “vital” for Arsenal to keep Oxlade-Chamberlain, adding “it would be a big damage for us to lose this kind of player.”