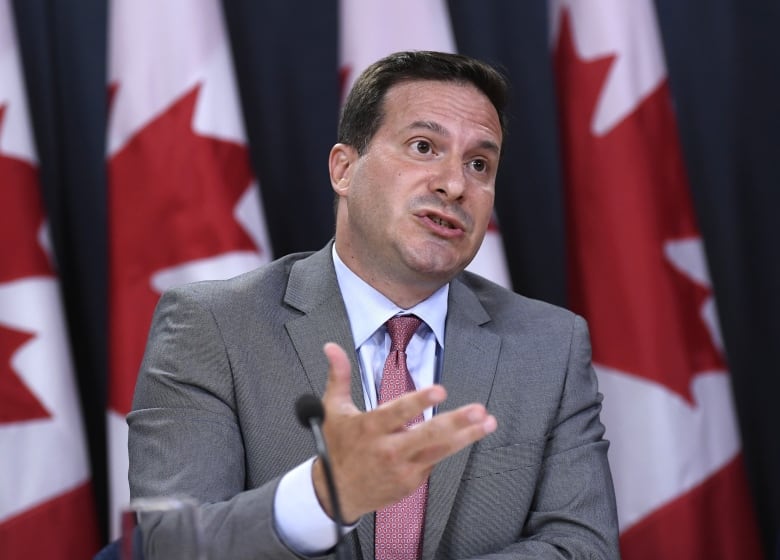 Faced with a deteriorating security environment throughout Afghanistan, the federal government announced Friday that it intends to take in as many as 20,000 additional refugees from the war-torn country as the Taliban inch closer to the capital Kabul.

The announcement amounted to an acknowledgement by the Trudeau government of the deepening crisis in Afghanistan and the fear that, after almost two decades of unrelenting guerilla warfare, the hardline Taliban movement may be about to overthrow the government of President Ashraf Ghani.

Militants have swept through northern, western and southern regions of the country and are soon expected to isolate Kabul.

The newly enhanced federal program focuses on those who have fled the country or are in the process of fleeing it. It will include families of interpreters who already have immigrated, women leaders, members of minorities targeted by the Taliban and journalists.

The government initially announced a special immigration program for interpreters who worked with the Canadian military and other government agencies. It subsequently faced a storm of criticism from those who were excluded, including previously resettled interpreters who fear for their loved ones still in the country.

Mendocino said the operation is being carried out in “extremely difficult circumstances” and will continue in close cooperation with allies, such as the United States and Britain.

Responding to criticism about the speed with which the current military interpreters program is operating, Mendocino said the government is aware of the urgency of the situation as the Taliban conquer more and more of the country.

Sajjan confirmed that special forces troops are operating on the ground in Afghanistan but refused to say precisely what they’re doing, as it relates to securing the Canadian embassy.

To date, four relief flights carrying Afghan interpreters — two military, two under contract — have arrived in Canada. The latest touched down this afternoon.

An uncertain future for the embassy

The fate of Canada’s embassy was in question Friday. Reports from multiple sources on the ground — as well as from the veterans’ community, which has been pushing to get interpreters out of harm’s way — have said the embassy was closed and it has stopped taking appointments for biometric scans.

Garneau declined twice to clearly answer questions about the current status of the diplomatic mission.

The shuttering of the embassy in Kabul has the potential to affect hundreds of asylum-seekers whose applications have yet to be approved.

“The situation is troubling,” Garneau said, referring to the advance of the Taliban. He cited operational security as the reason for his evasive answers.