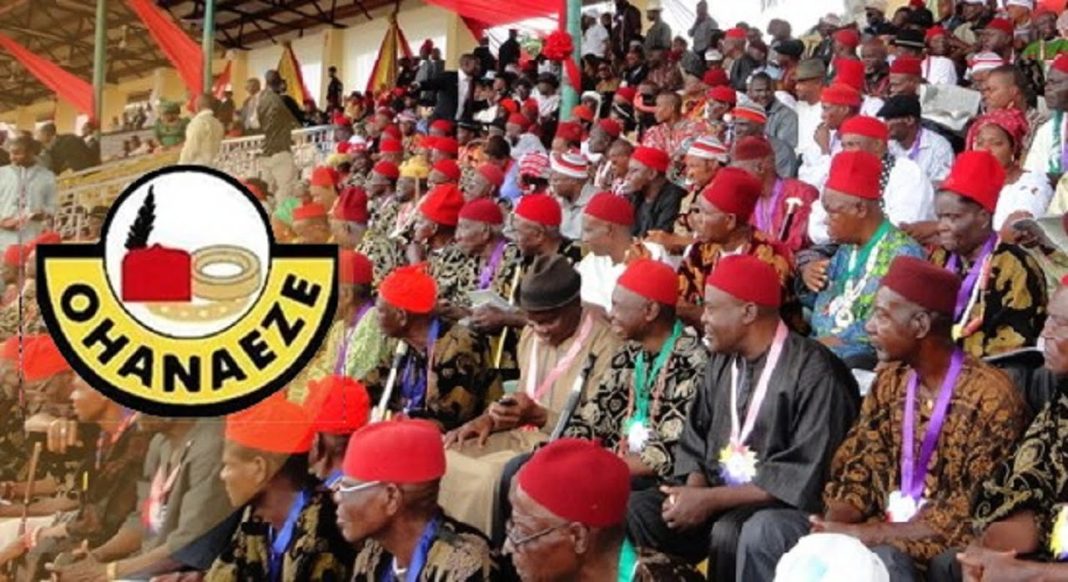 In a statement made available to the media on Monday, the National President of OYC, Mazi Okwu Nnabuike said Adeleke’s victory was a clear indication that “it is no longer business as usual.”

He said unlike previous elections where the youths showed indifferent, “the youth population are now alive to their responsibilities. We commend the dexterity of the youths, who did not just come out en-mass but voted and stayed back to ensure that the results were announced and transmitted.

“The defeat of the incumbent Governor, right there in the home State of the All Progressives Congress, APC, presidential candidate, Bola Tinubu, is a clear indication that the citizens no longer vote for parties but individuals. It is now a total departure from the ugly past.”

Okwu added that the outcome of the election was also a warning signal “that there will be no hiding place for all failed politicians no matter their acclaimed clout.

“This is no longer a time people hide under political parties to undermine the electorate. They will be served a bitter defeat in 2023.”

He added that, “Governor Douye Diri of Bayelsa State also deserves our commendation for coordinating the ballot box revolution in Osun. We need such coordination to chase out bad politicians in 2023.”