OPRAH WINFREY GEARS UP FOR HER “60 MINUTES” DEBUT 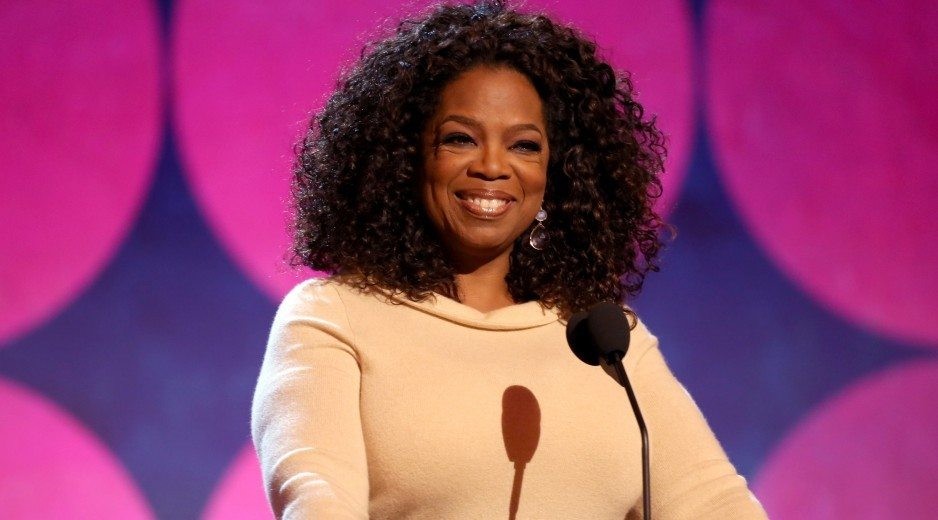 The 63-year-old TV personality posted a photo on Instagram Thursday, showing off her network ID card as she prepares for her new project as special contributor on CBS’ 60 Minutes.

She also shared photo of her team on Wednesday, preparing their first story. “Meeting in edit room with Team. #60minutes First story, this Sunday,” Winfrey captioned the pic.

When CBS executive producer Jeff Fager announced last February that Winfrey will be joining the long-running news magazine show, the media mogul released a statement at the time expressing her excitement.

“I’ve been a big admirer of 60 Minutes since my days as a young reporter,” Winfrey said. “I’m so excited and proud to join forces with this historic news program, which for me represents the bastion of journalistic storytelling. At a time when people are so divided, my intention is to bring relevant insight and perspective, to look at what separates us, and help facilitate real conversations between people from different backgrounds.”

60 Minutes will kick off its 50th anniversary season on Sunday, Sept. 24, with Winfrey’s story about America’s political divisions, according to The Hollywood Reporter.

Many of the names that made 60 Minutes great such as Mike Wallace, Morley Safer, Ed Bradley, Don Hewitt, are gone now. But the show continues every Sunday at 7 p.m, with its investigations, news-making interviews, esoteric and entertaining features.