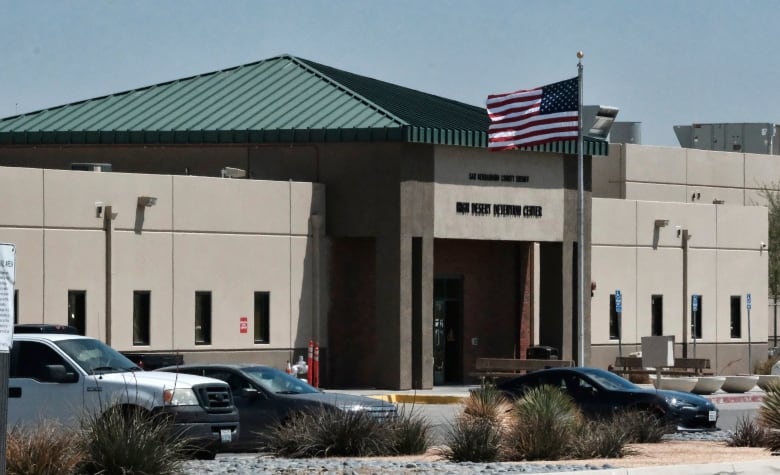 The Ontario’s Teachers’ Pension Plan Board invested in GEO Group Inc., a private prison company that runs immigration detention centres like this one in Adelanto, Calif. The facility was accused of using overly restrictive segregation last year. (John Moore/Getty Images)

A few months after the Canada Pension Plan made headlines for investing in private U.S. prison companies that run immigration detention centres, the Ontario Teachers’ Pension Plan Board (OTPPB) bought shares in one of those same companies.

Geo Group Inc. has come under fire from authorities for improper segregation of immigrants and inadequate medical care in some of its facilities.

The teachers’ pension plan bought more than 20,000 shares in GEO Group Inc. — worth just over half a million dollars — in the first quarter of this year, according to records at the U.S. Securities and Exchange Commission.

Before that, the pension plan had no shares in the Florida-based company, which owns or operates more than 130 prisons, immigration detention centres and community re-entry facilities.

When initially contacted for comment on this story, the OTPPB declined an interview, but said in an email “that for competitive reasons, we do not disclose information on assets and holdings under $150 million.”

Now, the OTPPB has told CBC News it did have shares in the for-profit prison company, but divested them in early April.

“We often trade in and out of companies that are part of major stock indexes,” said spokesperson Lisa Papas. “We simply don’t have an investment strategy or investment themes that target private prisons.”

An inspection of one of GEO Group’s immigration detention facilities in Adelanto, Calif., last year found nooses in detainee cells, improper and overly restrictive segregation and inadequate medical care, according to a report from the U.S. Department of Homeland Security.

At another GEO Group facility in Aurora, Colo., detainees were not allowed visits from friends or families, even though there was room for them to do so, according to the same report. 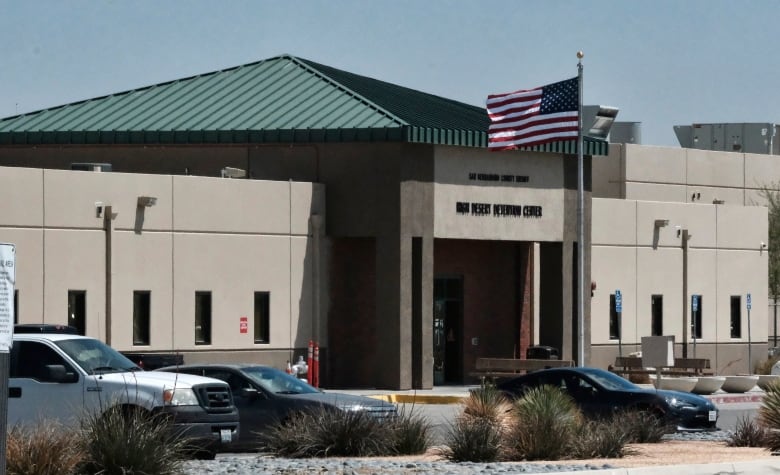 U.S. Department of Homeland Security inspectors found a number of health and safety violations at this GEO Group-run immigration detention centre in Adelanto, Calif., when they made a surprise visit in 2018. (Richard Vogel/Associated Press)

He suggested the pension plan should “ask questions” and “ensure that their investments are being done in a manner that is responsible.”

“Considering that they are teachers and we’re talking about some violations that may relate to young people, certainly we’d think that teachers would have a particular concern about the human rights of children,” said Mohammed.

The teachers’ pension plan isn’t the only Canadian institution to have invested in GEO Group. In October, the Guardian reported that the Canadian Pension Plan Investment Board owned more than $10 million in shares, total, in both GEO Group and another private prison operator, CoreCivic Inc.

Since then the public pension fund for retired Canadians has sold all of its shares in the two companies, but another public institution has kept its stock.

The Alberta Investment Management Corporation (AIMCo), which manages many public sector pensions and other government funds, has shares in both GEO Group and CoreCivic worth a total of about $4.8 million, as of March 31, according to its filings.

AIMCo declined to comment for this story, saying in an email it “does not discuss specific holdings within our portfolios.” 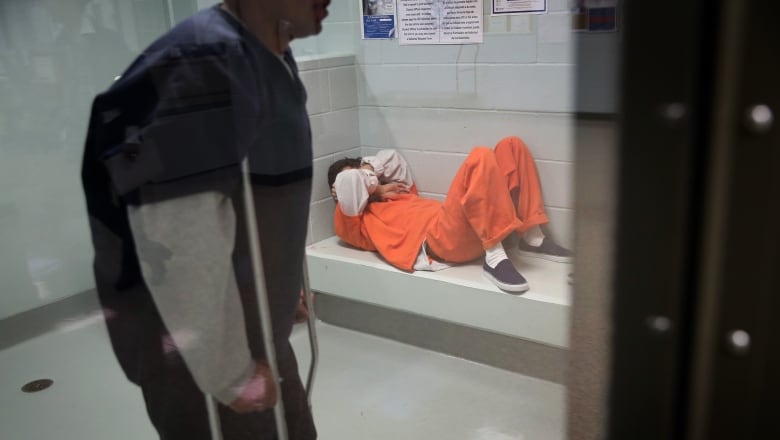 So how exactly do institutions, like pension funds, choose what to invest in?

The traditional approach would be to just consider a company’s financial statements. But experts say responsible investing has entered the mainstream, which sees many institutional investors consider the environmental, social and governance factors of a company before buying shares.

Both the OTPPB and AIMCo have committed to responsible investing by signing the United Nations’ Principles for Responsible Investment, which calls on investors to consider factors including the environment and social issues. 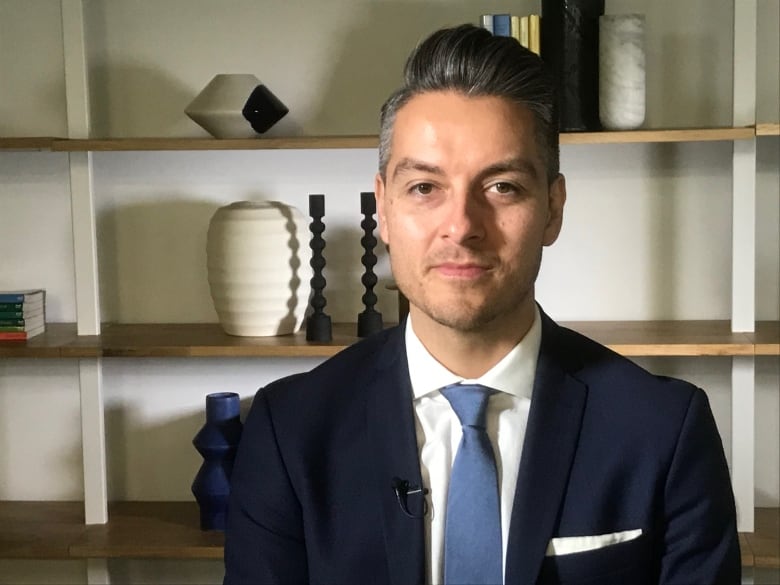 Dustyn Lanz, CEO of the Responsible Investment Association says about half of all professionally managed assets in Canada now use responsible investing. (Nicole Brockbank/CBC)

“If that’s happening in the supply chain that could actually impact the share price of that company due to headline risk over the long term.”

Lanz says considering social and environmental factors is a necessary component of responsible investing — it doesn’t mean that ethical reasons for not investing always win the day.

It’s a “risk-return kind of equation,” Hebb told CBC News. “The primary driver for the investor is to reduce risk in their portfolio.”

Both also say another part of responsible investing can involve engaging with a company as a shareholder and pushing it to improve its standards, instead of divesting one’s shares when the company gets into some sort of trouble.

“Selling your security to someone else who maybe doesn’t care as much … that’s not necessarily going to have any effect at all on the company,” said Lanz.

In that vein, late last year a shareholder of GEO Group tried to push the company to adopt a policy that would make sure it doesn’t house children or parents who are separated during immigration proceedings.

The company opposed the resolution, denying it was housing children separated from parents, but also arguing it might enter contracts to house separated children in the future as part of “its ordinary business operations.”

Despite opposing the resolution, GEO Group told CBC News in a statement that its facilities “have not and do not house unaccompanied minors including those who may have been separated from their parents or legal guardians, nor will they in the future.”