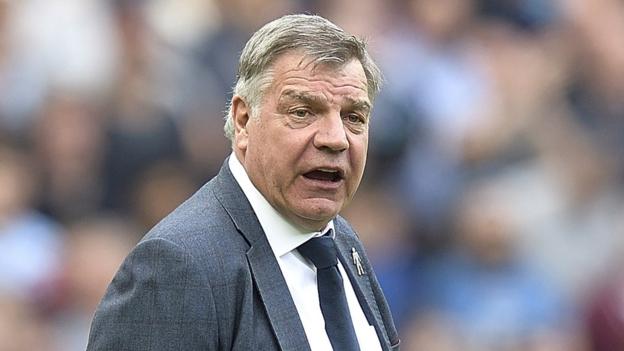 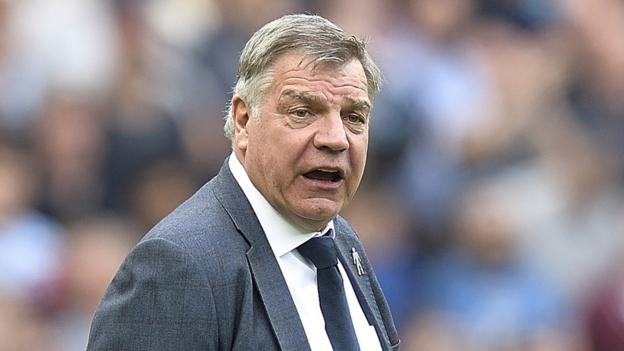 Former England boss Sam Allardyce says he turned down the chance to return to Newcastle United as the club’s manager.

Allardyce was in charge of the Magpies from 2007 to 2008 and was considered as a replacement for Rafael Benitez, who left the club at the end of June.

Benitez departed after his contract expired, saying the Premier League club “did not share his vision”.

“I was very flattered that I was considered but it’s that thing – don’t go back,” Allardyce told Talksport.

“It never got to the type of talks people are suggesting but it wasn’t for me. I politely said no.”

“I never got to talk to Mike,” added Allardyce, whose last managerial post in the Premier League was at Everton.

“My agent contacted me, I had a think about it and a quick look at the situation and thanked them very much.

“It’s not for me. Maybe if it was the first time around I would have jumped at it.

“I appreciate the offer but I was surprised – I’ve not worked for a full season.”