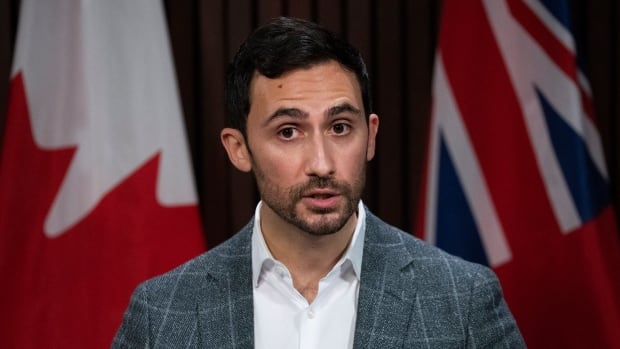 The Ontario government is expected to pass legislation Thursday that will impose a contract on 55,000 education workers ahead of a planned walkout.

The Canadian Union of Public Employees (CUPE) has said the workers will walk off the job Friday and beyond despite the legislation that would make a strike illegal.

Early childhood educators, educational assistants and custodians are among those taking part in the strike action.

The Ontario Public Service Employees Union (OPSEU) announced today that its 8,000 education workers will also be off the job Friday in solidarity with their CUPE counterparts.

The Toronto District School Board, the province’s largest board, says it will keep schools closed for the duration of the strike because it can’t ensure schools would remain safe for students. Many other school boards across the province plan to close schools or move to remote learning for Friday.

CUPE said it presented a counter-offer late Tuesday, but Education Minister Stephen Lecce said Wednesday that the government will not negotiate unless the union cancels its job action.

The province’s legislation includes a four-year contract and would ban strikes, with steep fines if workers do not comply.