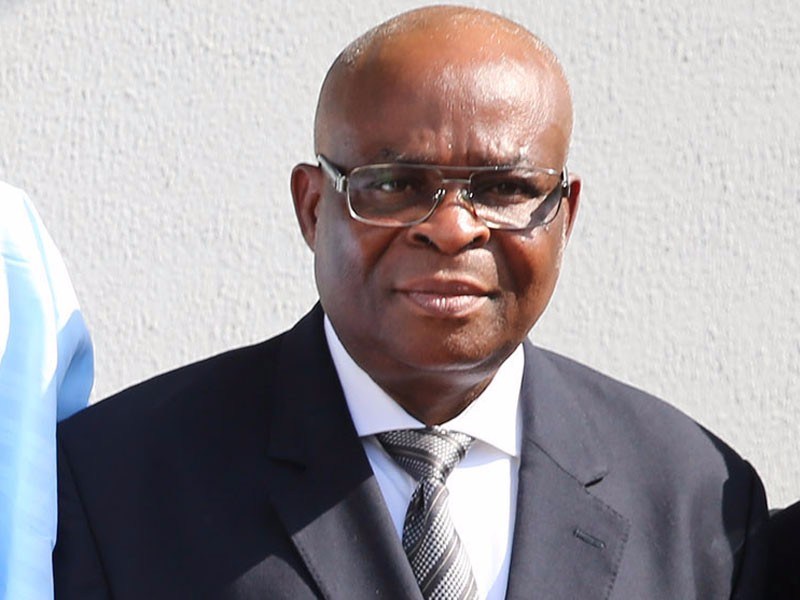 The directive by the Nigerian Bar Association (NBA), calling on its members to boycott the courts for two days stalled the hearing of a suit challenging the trial of Justice Walter Onnoghen.

Onnoghen is the suspended Chief Justice of Nigeria (CJN).

The suit which is challenging the jurisdiction of the Code of Conduct Tribunal (CCT) was slated for hearing on Wednesday in the National Industrial Court, Abuja.

The court had on Jan. 14 granted an interim order brought via a motion exparte application against the Tribunal by Peter Abang, lawyer and concerned Nigerian.

At the resumed hearing of the substantive suit, the judge, Justice Sanusi Kado informed the defendant counsel, Abdullahi Abubakar representing the Attorney-General of the Federation that there was a letter from the claimant’s counsel before the court.

Kado also said the letter from the counsel, James Igwe (SAN), asked for a new date, adding that his absence was due to NBA’s directive to lawyers to boycott courts in protest of Onnoghen’s suspension.

The judge, thereafter, adjourned the matter until Feb. 7 and directed that hearing notices should be served on all parties.

The News Agency of Nigeria (NAN), reports that NBA reached a resolution to boycott courts nationwide from Tuesday Jan. 29 and Wednesday Jan. 30, after its National Executive Committee (NEC) meeting on Monday in Abuja.

The NBA President, Mr Paul Usoro, who made the announcement, said lawyers reached the agreement to express their displeasure over the suspension of the CJN.

Onnoghen was suspended by President Muhammadu Buhari on Jan. 25, over failure to declare his assets as required of every public servant by law.

The president said he acted on a motion exparte order granted by the CCT, replacing Onnoghen with Justice Tanko Mohammed as acting CJN.

Others are The Federal Judicial Service Commission, the Inspector-General of Police, Minister of Justice, Abubakar Malami, and the Senate President, Bukola Saraki.