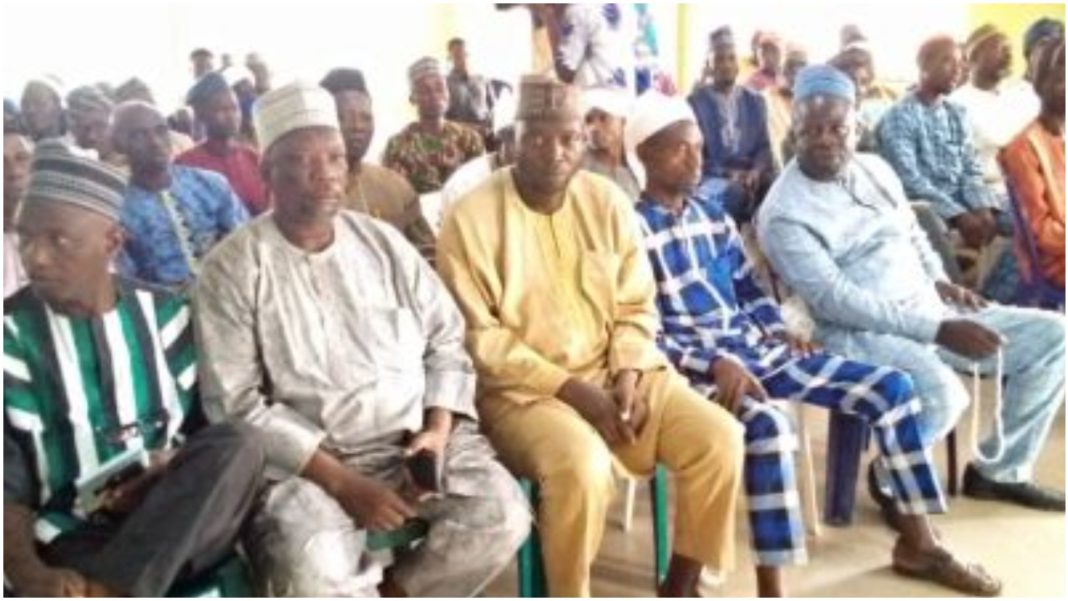 The Muslim community in Ondo State on Wednesday rejected moves by the state government to return some schools to faith-based organizations.

According to the Muslim community in the state, the decision of the state government was fraudulent.

In September 1976, the military administration of David Ikpeme had seized missionary schools in the state.

At a press conference held at the NUJ Press Center in Akure, the Muslim community urged Akeredolu not to restore schools to the missionaries.

Abdulrasheed Akerele, the Secretary of the League of Imams and Alfas in Ondo State, claimed that returning the schools to missionaries was illegal.

“Ondo state government for the sake of posterity, the unborn generation, the development of the state and even for the sake of the traumatized and impoverished masses should not return schools to Faith-Based Organisations.

“This is because of its daring consequences as more children will be thrown out of schools because their parents would definitely not be able to afford the fees that will be imposed by such organizations.

“Returning of schools to FBOs will be the fraud of the century because this is simply handing over public properties to Private business orientated individuals in the name of FBO’S”.

He said that if the state government does not reverse its decision to return the schools to their missionary owners, the Muslim community will be forced to seek legal redress.

The Muslim group advised the government to rather build more schools and improve on the existing ones.aa