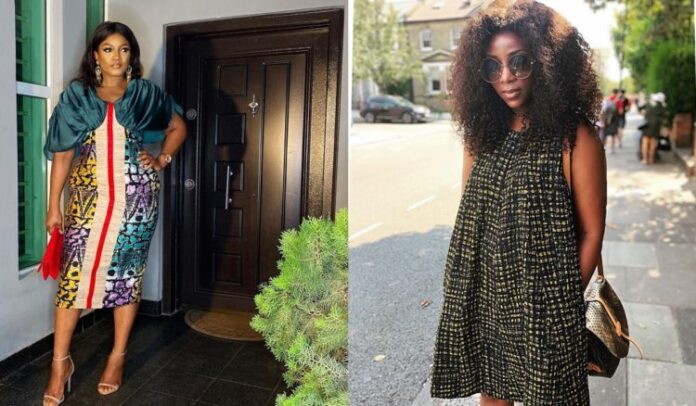 Omotola, while responding to a Twitter user who demanded to see a picture of them together hanging out said the so-called rivalry between her and Genevieve is a fallacy.

“@Realomosexy we wish to see a hangout photo of you and @GenevieveNnaji1. That will be so inspiring and darling after all these years of rumors that the two biggest female players in the industry are sworn enemies.”