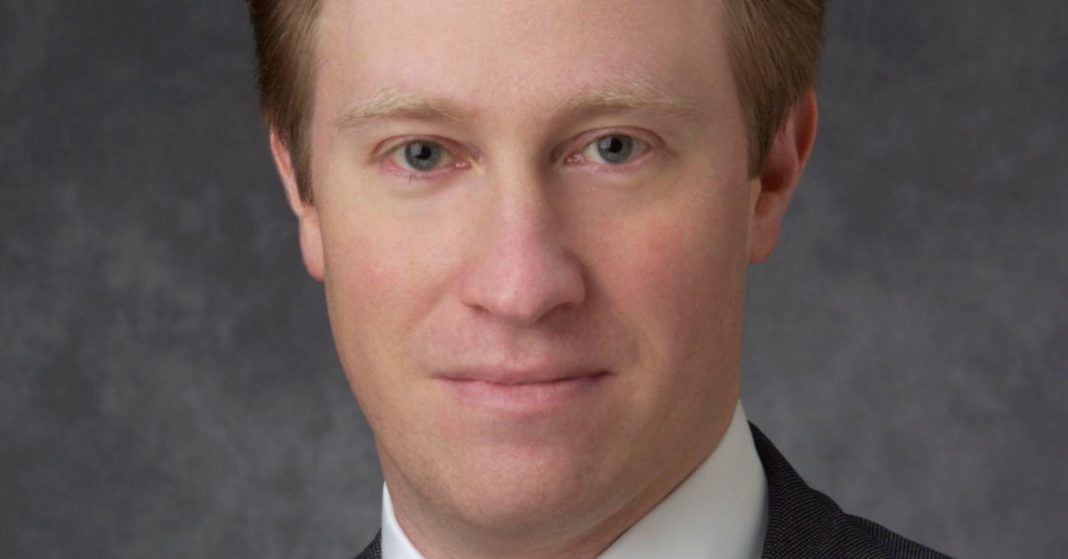 Pick, a Morgan Stanley veteran who started in the firm’s investment bank, has been steadily adding responsibilities. With the addition of investment banking, Pick has oversight of what has historically been the firm’s marquee operations.

Given Pick’s increasing responsibilities, he named a trio of executives to run the firm’s equities trading division. Gokul Laroia, David Russell and Alan Thomas will be global co-heads of the business, Pick said in a Tuesday memo.

Pick, 49, will become head of the institutional securities group, reporting to Morgan Stanley President Colm Kelleher, according to a Tuesday memo from Gorman and Kelleher. The division includes the investment banking and trading businesses and typically accounts for roughly half of the New York-based firm’s revenue.

“Broadening the experience and skill sets of our senior leaders is a critical component of sustaining Morgan Stanley’s future success,” Gorman and Kelleher said in the memo. “Leading ISG is a natural next step” for Pick, according to the memo.

Gorman isn’t leaving anytime soon. In 2016, amid a management overhaul that included elevating Kelleher to president, the firm said Gorman was planning to lead Morgan Stanley for at least another five years.