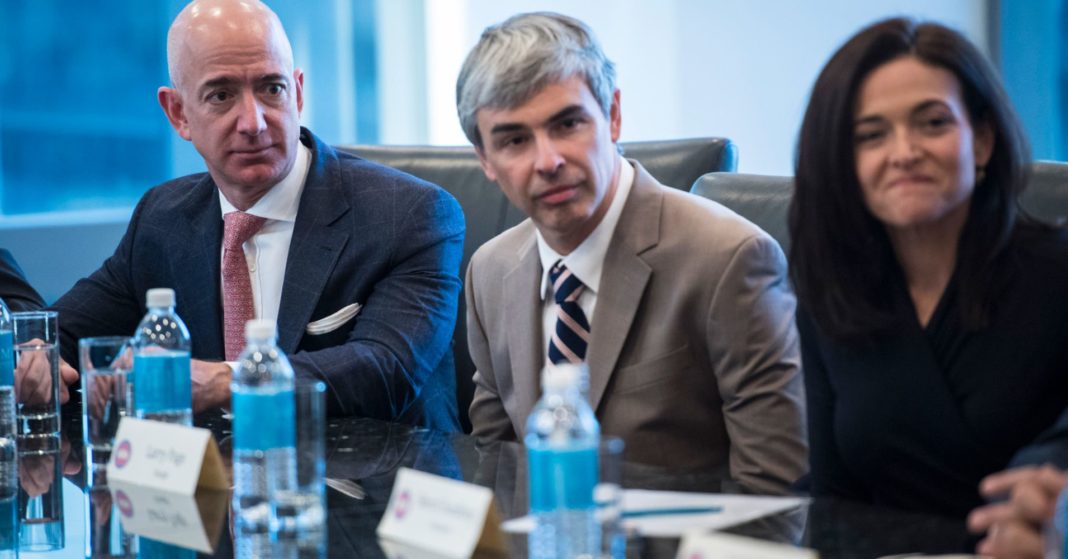 Tech stocks are heading into the earnings season with a 14 percent gain for the year, the best out of all S&P 500 sectors, as investors continue to load up on large-cap tech names such as Facebook, Alphabet and Apple. These stocks are all up more than 10 percent in 2018.

Excluding tax benefits, second-quarter earnings for companies in the S&P 500 technology sector are forecast to have risen by 19.9 percent, the bank found. Profits in financials, meanwhile, are expected to have grown by 10.8 percent.

Jonathan Golub, chief U.S. equity strategist at Credit Suisse, said in a note earnings estimates “have risen modestly” heading into the season, when they usually decline by about 2 percent. He also said a 5 percent year-over-year decline in the U.S. dollar should add about 0.6 percent to second-quarter earnings growth.

Financials, meanwhile, are down 2.3 percent for the year as interest rates remain range-bound amid rising trade tensions.

Overall, analysts expect this earnings season to be a strong one. Analysts polled by FactSet expect earnings growth of 20 percent for the second quarter on a year-over-year basis. This would follow 24 percent first-quarter earnings growth.

The latest earnings season is under way and technology and bank companies are expected to report strong quarterly results, according to strategists at Credit Suisse.

The biggest outright earnings gains are expected to come from energy and materials. Excluding taxes, Credit Suisse estimates second-quarter energy earnings to have grown by 128.3 percent, while forecasting a 30.5 percent surge in materials earnings. Both sectors face easy year-over-year comparisons.