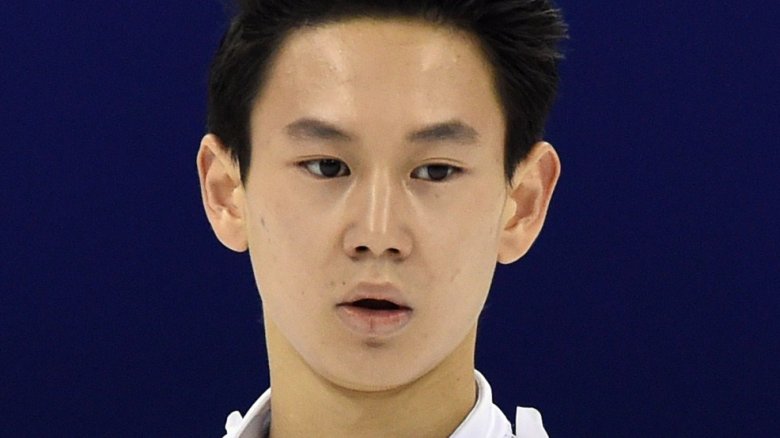 On Thursday, July 19, 2018, the International Skating Union announced via Twitter that Ten, who’d won bronze for Kazakhstan at the 2014 Winter Olympics in Sochi, had passed away. “The International Skating Union is deeply saddened by the news from media in Kazakhstan announcing the passing of Figure Skater Denis Ten,” the organization tweeted out. “Our heartfelt condolences go out to Denis’ family, friends and fans across the world.”

According to Reuters, Ten was stabbed to death in Kazakhstan on Thursday after he’d engaged in a struggle with thieves who’d reportedly been trying to steal the mirrors off of his car. News agency Kazinform reported that Ten had been stabbed in the thigh and was rushed to the hospital, where he died three hours later (via the BBC). Ten was 25 years old.

As a result of his passing, police have opened up a murder investigation.

Given Ten’s impact on the world of ice skating, many were quick to mourn following the news of his passing. International Olympic Committee President Thomas Bach reacted to news by praising him on both professional and personal levels. “Denis Ten was a great athlete and a great ambassador for his sport. A warm personality and a charming man,” he said. “Such a tragedy to lose him at such a young age.”

Figure skater Adam Rippon tweeted, “My skating friend, @Tenis_Den, passed away today. He was so kind to everyone and a huge inspiration to me and so many other people.” He continued, “Denis, thank you for showing us how to be a champion. Your time with us was way too short. Love you forever.”

Fellow skater Johnny Weir addressed Ten’s death, writing, “Completely devastated by the passing of Denis Ten. He was as bright and kind as he was talented. This is such an incredible loss and tragedy. My heart is with his family and loved ones.”

Mirai Nagasu also tweeted out, stating, “The news of @Tenis_Den ‘s murder hits especially hard for me since I used to train with him. His commitment to his training was something I always admired. It’s hard to believe he is no longer with us and that he’ll no longer be able to share his talents with us.”

Our thoughts are with Ten’s loved ones during this difficult time.