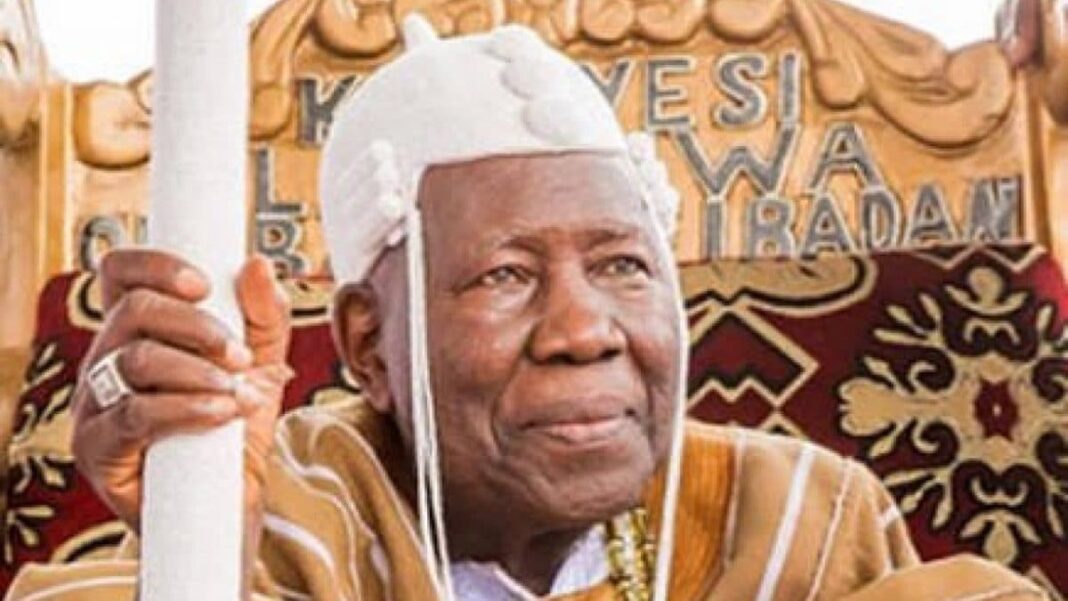 A former Governor of Oyo State, Senator Rasidi Adewolu Ladoja and other prominent sons and daughters of Ibadan, on Sunday, stormed Mapo hall, Ibadan, for the 8 day prayer for the immediate past Olubadan of Ibadan land, Oba Saliu Akanmu Adetunji.

The prayer session was held by both Christian and Islamic clerics.

Those present included Ladoja, who is the Osi Olubadan of Ibadan land.

How the American health system is holding up compared with ours

In his sermon, Apostle Iyiola, who led Christian clerics, stressed the importance of every individual to recognise God and take into cognisance the fact that they would also die one day and give accounts of their stewardship while on earth.

He described the late Olubadan as a God fearing man during his lifetime and had a peaceful reign.

Also, in his fidau lecture, Professor Kamil Olosho urged the people to live a good life as the late king did.

He described the late Olubadan’s reign as visionary, with purposeful leadership while on the throne.

“Oba Adetunji was known for his consistency in promoting peaceful and harmonious co-existence, had respect for religions and diverse cultures in the State and the country as a whole.

shiba inu coin what is it and how to invest

“Oba Adetunji successfully carried on with the legacies of his forefathers, dating back to the 16th century, with an intentional focus to uphold the beautiful traditions of hospitality, respect for authorities, and communal development that has always defined the throne.

“He was a wonderful, excellent king who stood with tradition during his tenure. He did not allow anyone to torpedo the Ibadan hierarchical succession plan of ascending the throne,” he said.