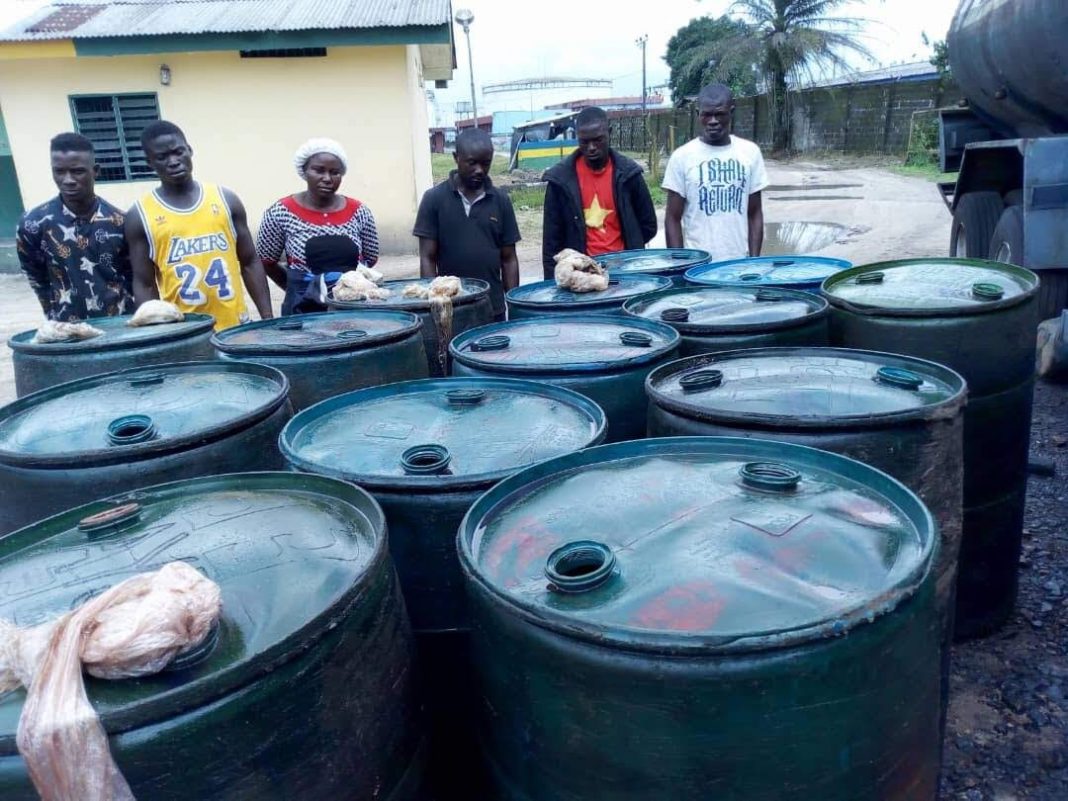 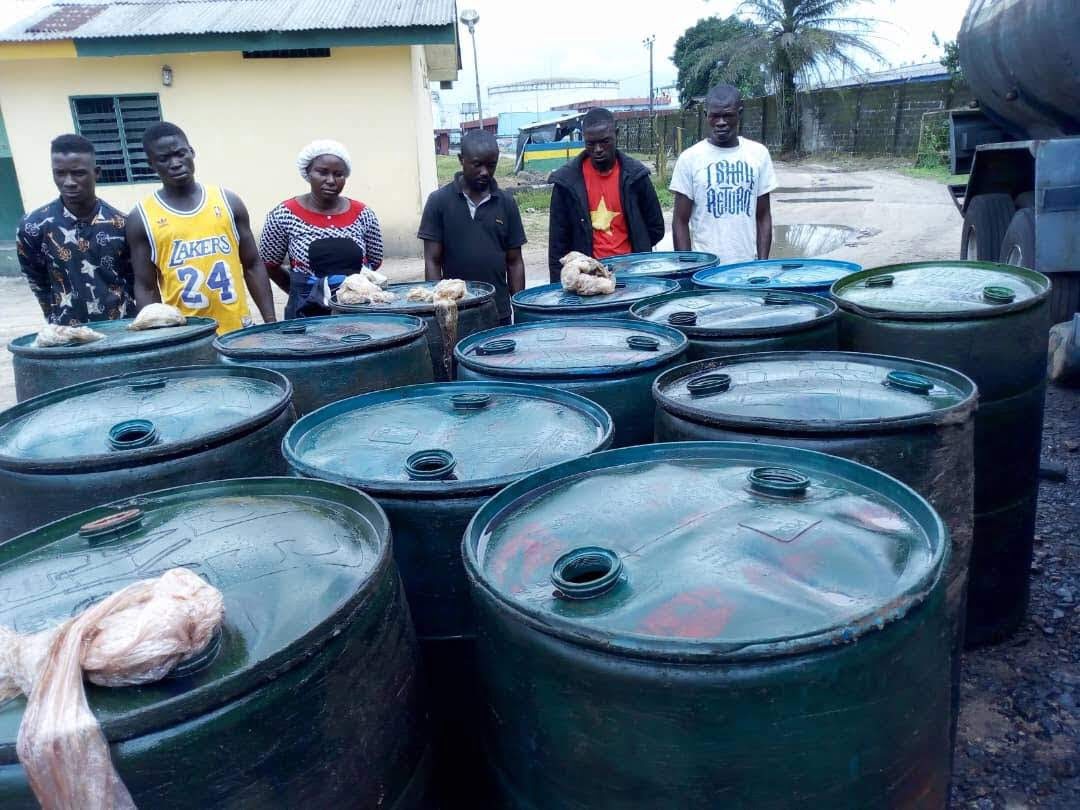 They’re currently cooling off their heels at the IGP Task Force in Warri ,DAILY POST can report.

SP El-Yakubu said the arrest was made possible based on intelligence gathering efforts of his men who have shown high degree of commitment to the IGP’s directive.

He said the operation would not have been possible if not for the trust and cooperation extended to the unit by the Commander General, ACP Usman Kafani Jibrin, who gave a propmt approval to go ahead when he was briefed about the operation.

SP El Yakubu commended the Delta State Commissioner of Police, CP Adeyinka Adeleke for the words of encouragement not to relent in the ongoing war against pipeline vandalism and crude oil theft within the unit’s coverage area, noting that such words had inspired his men to be more focused on the job.

“We want to assure all those who have reposed confidence in us like; IGP Mohammed Adamu, our Commander General in Abuja, ACP Usman Kafani Jibrin and Delta State Police Commissioner, CP Adeyinka Adeleke, that would continue to do our best in tackling the menace of pipeline vandalism within our operational areas”.

“While the six suspects would soon be charged to court to face the charges of economic sabotage, the impounded product would first be subjected to a laboratory test to confirm the content before being decounted by the DPR officials”.

SP El-Yakubu warned those behind the illicit oil trade still operating within the Warri waterways to desist, stressing that the unit was not prepared to compromise the IGP’s zero tolerance position in the ongoing war against pipeline vandalism and crude oil theft in the area.