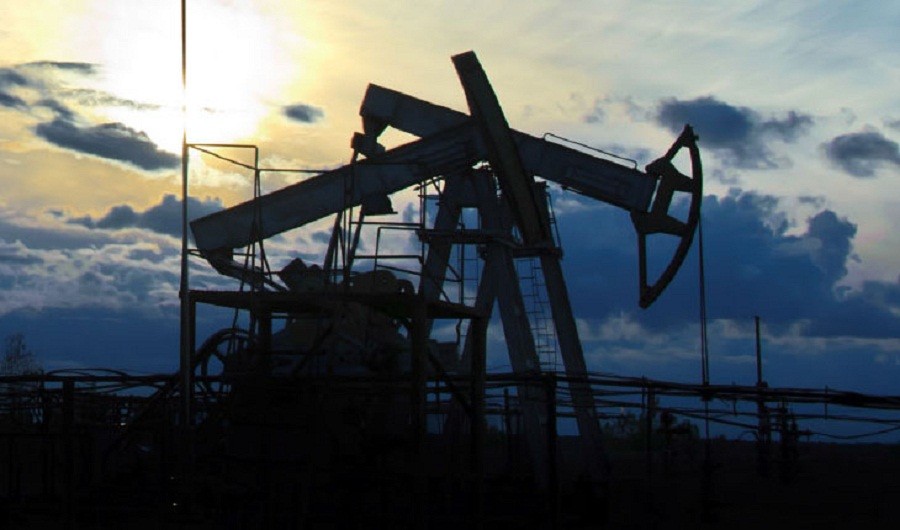 Oil steadied near $48 a barrel in New York after a further reduction in U.S. crude inventories was tempered by gains in the nation’s production.

Futures were little changed after advancing for a second session on Wednesday. Crude stockpiles slid by 3.33 million barrels to the lowest level since January 2016, while gasoline supplies fell for the first time in three weeks, according to the Energy Information Administration. Oil production expanded further to the highest level since July 2015.

Oil in New York has fluctuated below $50 a barrel this month as investors weigh rising global output against supply cuts by members of the Organization of Petroleum Exporting Countries and its allies. Investors have been watching U.S. stockpile numbers closely, while OPEC’s efforts to drain a glut have been hindered by increasing production from shale formations and countries like Libya.

“The most recent EIA stock update gave something for both bulls and bears to cheer about,” said Stephen Brennock, an analyst at PVM Oil Associates Ltd. in London. “As has become the norm, the fly in the ointment for bulls is the march higher in U.S. crude production.”

See also: Harvey Could Be First Hurricane to Strike Texas Since 2008

Brent for October settlement fell 17 cents to $52.40 a barrel on the London-based ICE Futures Europe exchange. Prices climbed 70 cents, or 1.4 percent, to $52.57 on Wednesday. The global benchmark crude traded at a premium of $4.18 to WTI.

Libya’s Sharara field, the nation’s biggest and shut since Saturday, is yet to resume pumping crude despite the reopening of a pipeline linking it to the coast, according to two people familiar with matter.

— With assistance by Stephen Stapczynski