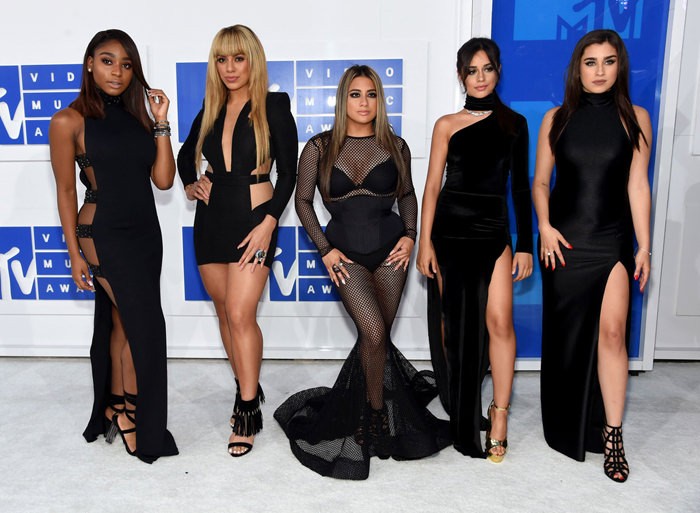 The MTV Video Music Awards are the perfect place to debut new music videos, songs and even significant others.

As the annual award show gears up for its 33rd ceremony on Sunday night, there’s plenty of jaw-dropping history to accompany MTV’s signature show. Whether it be Madonna writhing around as a sexy bride in 1984 or the pop icon making an equal splash nearly a decade later with a three-way kiss featuring Britney Spearsand Christina Aguilera, the MTV stage has been the designated place for celebrities’ musical shenanigans for more than 30 years.

However, before the show even begins, stars make just as much of a statement when they hit the red carpet—many with a significant other. While some of those celebrity couplings seemed commonplace at the time, some red carpet duos feel like pure figments of our imaginations today.

From former king and queen of pop Justin Timberlake and Britney Spears to Hollywood’s bonafide newlyweds, Jessica Simpson and Nick Lachey, prepare to open a Pandora’s box of MTV VMA romantic history and long for the good ol’ days.

Which couple did you totally forget about? Sound off in the comments!