Oil prices are rising, but Canada is getting comparatively less for every barrel — here’s why 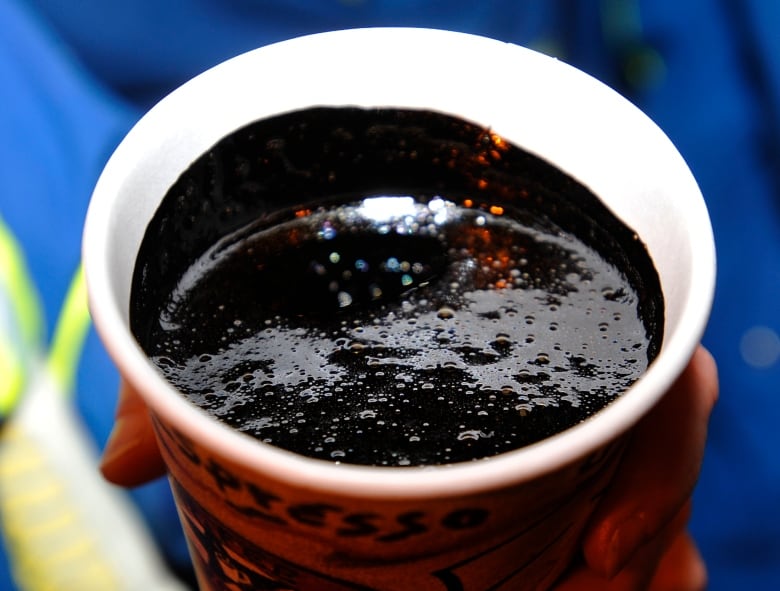 Oil prices around the world have risen to their highest levels in years, but Canadian oilsands producers are seeing comparatively less for every barrel because of imbalances in supply and demand.

The benchmark North American oil price, a crude blend known as West Texas Intermediate or WTI, was changing hands for $119 US a barrel on Tuesday — within striking distance of the multi-year high of $120.99 US after Russian President Vladimir Putin’s invasion of Ukraine in February sent the market into turmoil.

WTI is what’s known as a “light, sweet” blend, so-named because it is less dense than “heavy” oils and has much less sulphur content than others that are considered to be “sour” ones. Those chemical qualities make it easier and cheaper to refine, store and ship, which is why WTI has become the prized benchmark for oil prices.

But countless other blends exist, including the type of oil that comes out of Alberta’s oilsands, a heavy and sour mix that’s known as Western Canada Select or WCS. Oilsands crude from Canada almost always trades at a discount to blends like WTI, because it must be diluted before being shipped, and because there are associated transportation difficulties with getting it out of landlocked Alberta and into pipelines or railcars bound for refineries on the U.S. Gulf coast.

Typically that discount is about $10-$15 US a barrel, but recent events have pushed the gap to beyond $20. That’s the widest it’s been since November, and close to the $24-spread seen in the very early days of COVID-19 when the price of oil plunged.

That means that even as WTI flirts with $120 US a barrel, Canadian oilsands producers are still only getting $99 US for their product.

There are a few reasons why, but they all boil down to one basic rule of economics: supply and demand.

Different oil blends require refineries to be calibrated differently to process them, and many refiners aren’t set up to process heavy blends like WCS. During the pandemic, production of many heavy blends slowed to a crawl, which inadvertently helped ensure buyers for WCS.

“For a long time WCS really benefited from the lessened availability of Mexican heavy crude and Venezuelan crude,” said Rory Johnston, founder of oil market data service Commodity Context. “All the other heavy crudes in the region they traditionally competed against, they weren’t there anymore, so WCS was near the only game in town.”

But that’s no longer the case. Production of a heavy Mexican blend known as Mayan crude is surging, as are medium-heavy blends from offshore platforms like Mars and Poseidon.

The result is that refiners who take those heavy blends have no shortage of supply, so they can afford to be choosier on what to pay for it and who to buy it from.

“You have more options, so you’re not taking as much as you’re used to,” is how energy analyst Fernando Valle with Bloomberg Intelligence describes the mindset of U.S. heavy crude refiners right now.

That demand slowdown is coming against the backdrop of an uptick in supply out of Alberta, too. May is typically a slower month for oil production in Canada’s oil patch because the changing weather results in what Valle calls a “melt-off.”

“It’s hard to move rigs because the ground thaws, so there’s typically a decline,” he said in an interview. It’s why many facilities shut down either voluntarily or involuntarily every spring, but early indications are that production is going to rebound strongly this summer. And all that excess Canadian oil is already starting to pile up.

Canadian oil inventories are already at their highest level since 2019, and they’re poised to increase this month, according to Bloomberg data. Against the backdrop of that excess supply and lower demand, a widening price gap for Canadian oil makes perfect sense.

WATCH | Why oil and gas prices are hitting record highs: 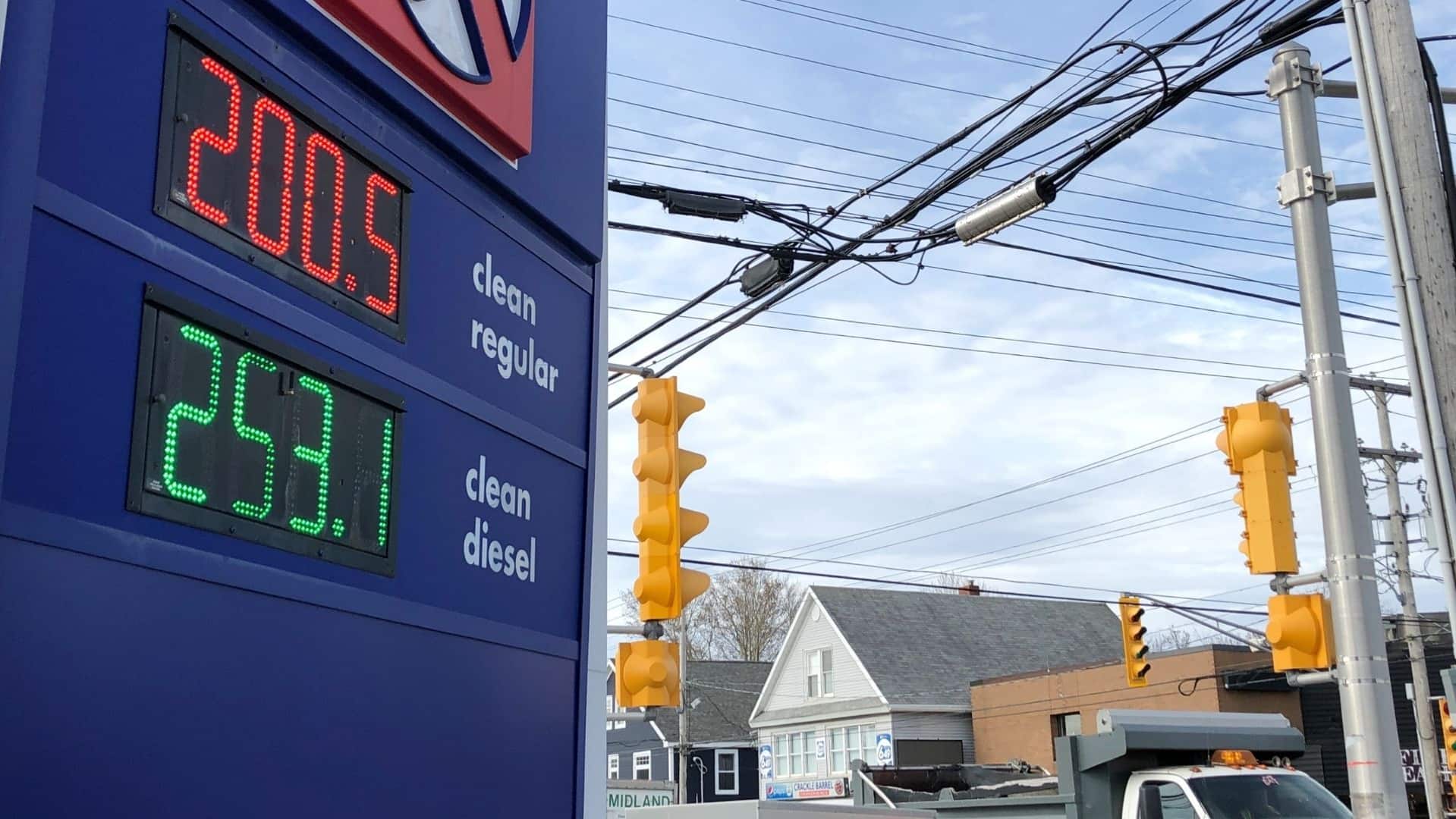 Adrienne Arsenault talks to senior CBC business reporter Peter Armstrong about why gas prices have hit record highs and when Canadians can expect to get a break.

“Inventories in Hardisty, Alberta, are more full than the inventories in Cushing,” Valle said, referring to the oil hub of Cushing, Oklahoma, the central transport hub of the U.S. energy industry, through which just about every single barrel of oil flows at one point or another.

“That’s ultimately what that differential is telling you.”

That imbalance could be set to get worse before it gets better because of a plan announced earlier this year by the Biden administration to release millions of barrels of crude oil from the Strategic Petroleum Reserve to offset the tumult caused by Putin’s invasion.

Almost 40 million of barrels of crude is set to be released to the market starting July 1, the U.S. Department of Energy said last month, and the blend of crude being released is sour, which makes it similar to the type of oil the oilsands offers — and all of it will be released near the cluster of refineries on the U.S. Gulf Coast that Canadian producers also sell to.

That planned release is more than 10 times what Canada’s oilsands produce on a typical day, so a market flooded with that much sour crude is likely to drive down the price of Canadian products even more.

“That Alberta stuff is still going to be shipped down there,” Johnston said. “They’re just going to have to discount it more to sell.”