Stocks are rallying even though the news is still bad. Here’s what that means 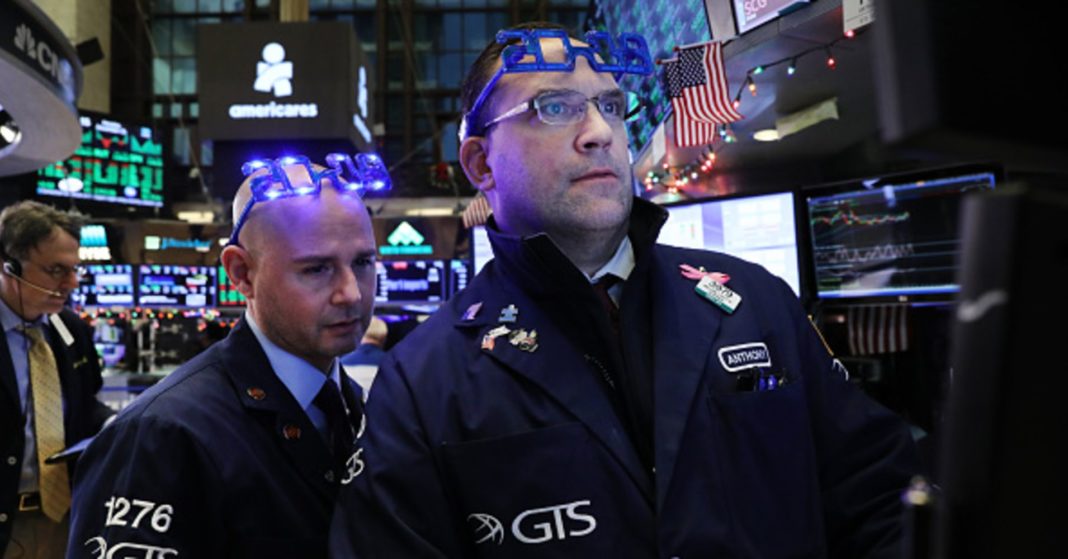 The market action on Tuesday is telling us that an awful lot of bad news has been priced into the market.

And it just keeps coming. Stocks are up in Europe and the U.S….on bad news.

The big worry now is earnings. Overnight, Samsung said fourth quarter operating profit would decline 29 percent, to 10.8 trillion won ($9.7 billion), far less than the 13.8 trillion won expected by analysts. The reason, according to Samsung: “Amid mounting macro uncertainties, overall earnings decreased sharply q-q due to: 1) lackluster demand in the memory business; and 2) intensifying competition in the smartphone business.”

This indicates that the Apple announcement last week warning of lower guidance for the fiscal first quarter was not just a one-off. Samsung is a truly diversified global company. One-third of its revenue comes from the United States, about 20 percent from Europe, 13 percent from Korea and only 15 percent from China.

The only good news is the market has already anticipated this. The company’s shares are down more than 10 percent since November and more than 25 percent since last May.

Still, this follows on similar comments from Micron and Federal Express.

The savior for the markets may be that a lot of bad news has already been priced in. Take another example: There are more signs of weakness in Europe, with German industrial production numbers soft.

Still, look at what the markets have been doing:

Equity recovery: From Dec. 3 to the bottom on Dec. 24, the Dow Jones Industrial Average dropped 4,000 points, but it has now recovered roughly 1,800 (40 percent) of that decline.

Volatility in steady decline: The VIX topped out at 36 on Dec. 24 and declined seven of the nine following sessions. It is now at 20.8, a 44 percent decline in nine days.

Dollar lower: The Dollar Index has been in steady decline for three weeks, down 2 percent.