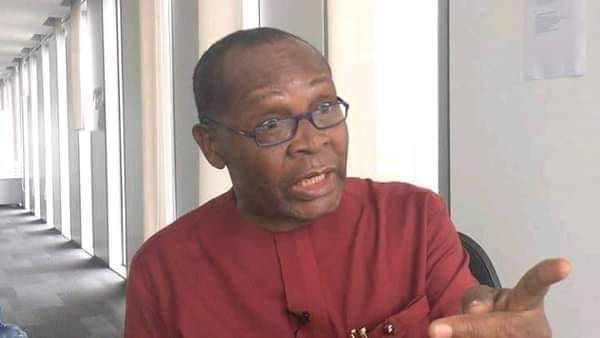 During an interactive section between BBC News and Joe Igbokwe, Igbokwe was asked what he thinks about Peter Obi’s popularity since he left PDP for LP. He said that Peter Obi is just wasting his time, how does he want to win an election without spending money? He said that politics is money, without money, you can’t win any political position.
Also read: Ontario Liberals Start Soul-Searching After 2nd Devastating Election Loss
Joe Igbokwe also stated that Peter Obi will later realize that politics is done only with money, not with a fan base or whatever he’s planning to win the presidential election with. He said that Peter Obi is just a kid in the game of politics and there’s no way he can be successful. He said that any strategy Peter Obi is trying to use, without money, the strategy won’t work out for him.
Also read: New Details Emerge In Homicide Of Sask. 13-Month-Old Tanner Brass
He asked how could Peter Obi want to win an election without planning on how to spend money on his campaign? It is not possible. He even said that in other countries, it’s also like that, no one wins an election without spending a lot of money.
Igbokwe also reminded the mass that Tinubu has spent a lot of money for this election and there’s no way he’s gonna lose the election, an election is money, nothing else. He said that it’s later on that Peter Obi will realize that he needs money to do politics more than anything else. Igbokwe has forgotten that most voters don’t care about money anymore, they want the right leader who will make Nigeria better.
Share
Facebook
Twitter
WhatsApp
Pinterest
Linkedin
ReddIt
Email
Print
Tumblr
Telegram
Mix
VK
Digg
LINE
Viber
Naver
Previous articleNSCDC reacts to worsening insecurity in Zamfara, blames informants
Next articleI wouldn’t have been where I am unless I stole money in Nigeria – Eldee