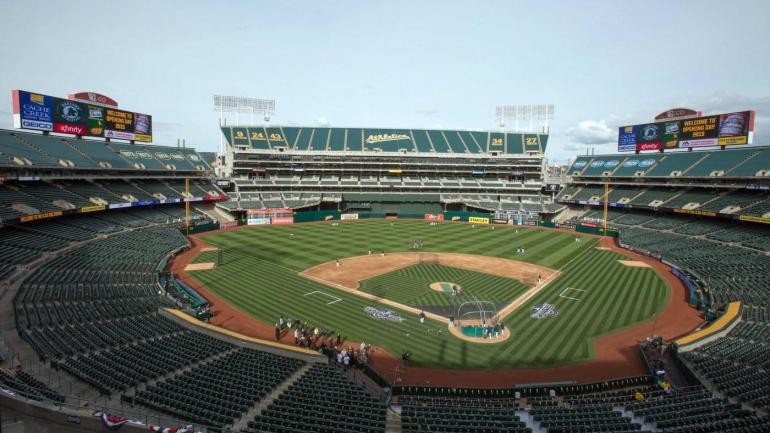 The Oakland A’s have suddenly gotten really interesting all at once. Since the end of the MLB draft, the news has been flying nonstop. Here are some of the bits you may have missed from the last couple days.

The A’s full coaching staff while Kotsay is out (asterisk denotes interim duty):

Note: Jensen is also listed as the Catching Coach.

I’ll leave you with one more fun fact.

If you see any more links that you like, then drop them in the comments!