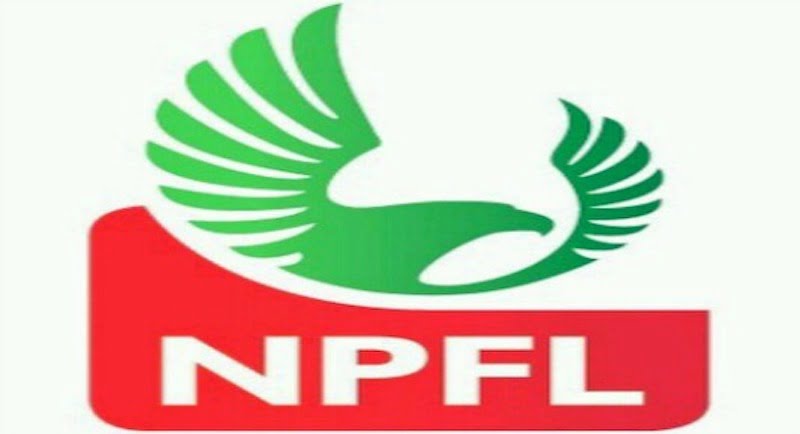 Clubs in the Nigeria Professional Football League are pushing for an abridged league for the 2022/23 season.

The clubs cited time constraints and the need to have a uniform calendar with the European leagues as reasons for their proposal.

that the proposal for the abridged league will be forwarded to the Interim Management Committee (IMC) once the body is inaugurated by the Nigeria Football Federation (NFF).

The IMC is the new body saddled with the responsibility of running the NPFL after the League Management Committee (LMC) was declared illegal by Nigeria’s sports ministry.

The league, according to the proposal by the club owners, will be divided into two groups of 10 teams each.

The top two teams in each group will then compete in a Super Four tournament to decide the league champions.