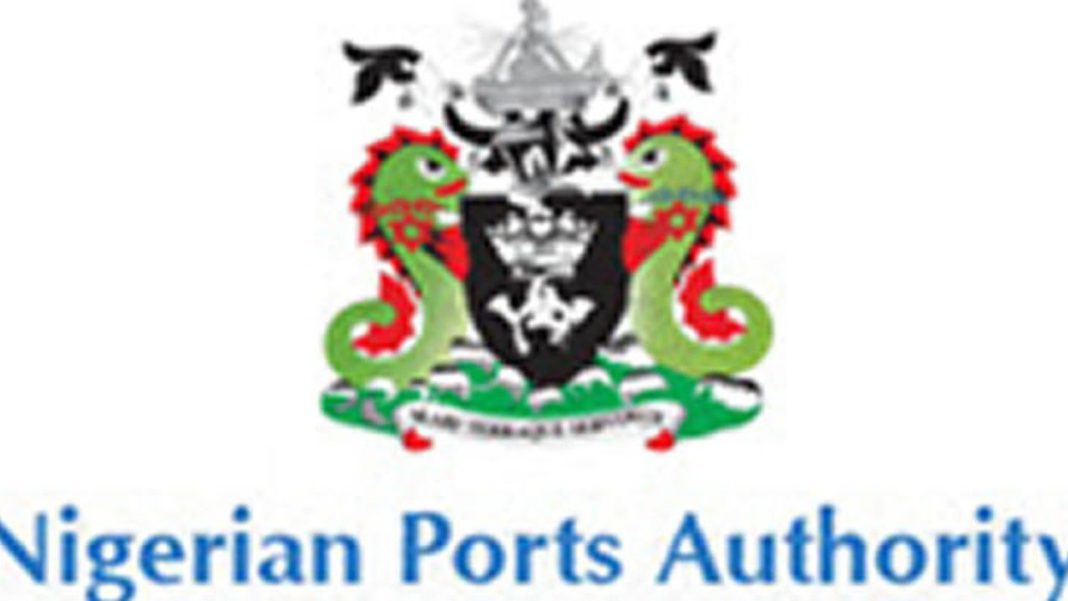 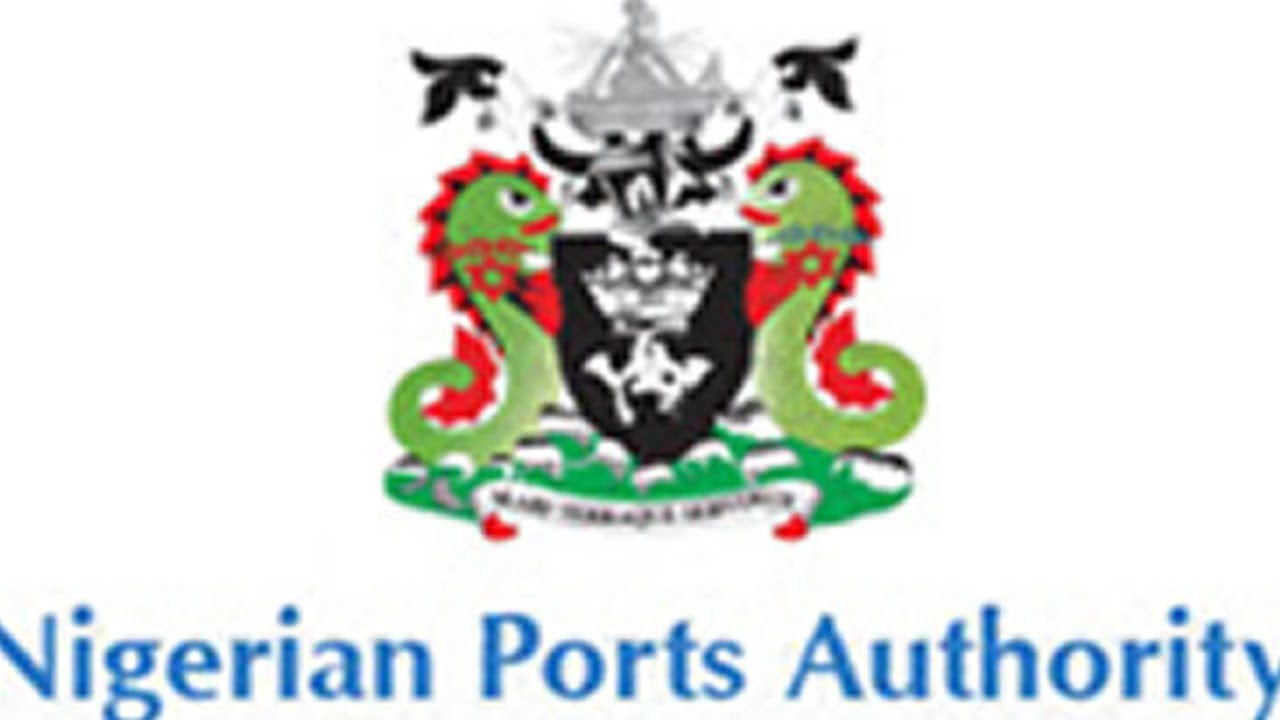 The Management of Nigerian Ports Authority (NPA) has approved the immediate redeployment of some Port Managers, along with the appointment of a new Technical Assistant, Administration, to the Managing Director.

The General Manager Corporate and Strategic Communications, Adams Jatto, made this known in a statement made available to newsmen in Lagos on Saturday.

According to Jatto, the management made the redeployment in a bid to reposition the nation’s seaports for improved service delivery in line with next level mantra of President Muhammadu Buhari-led administration.

The statement read: “In the latest redeployment, the erstwhile Port Manager, Lagos Port Complex (LPC), Mrs Aisha Ali-Ibrahim, has been moved to the headquarters as Assistant General Manager Operations, while Mrs Olotu Funmilayo, Port Manager, Calabar Port, takes over as Manager of LPC.

“Mr Umar Garba is now the new Port Manager of Tin-Can Island Port (TCIP). He was the manager at Rivers Port Complex.

Jatto said Danazumi took over from Musa Shehu Yaro who had been moved to Procurement Division as Assistant General Manager.

He said Managing Director, Hadiza Bala-Usman, urged the new appointees to rise up to any challenge in their respective roles.

Jatto noted that the authority was poised to deliver its mandate to facilitate international trade in a safe and secured environment.