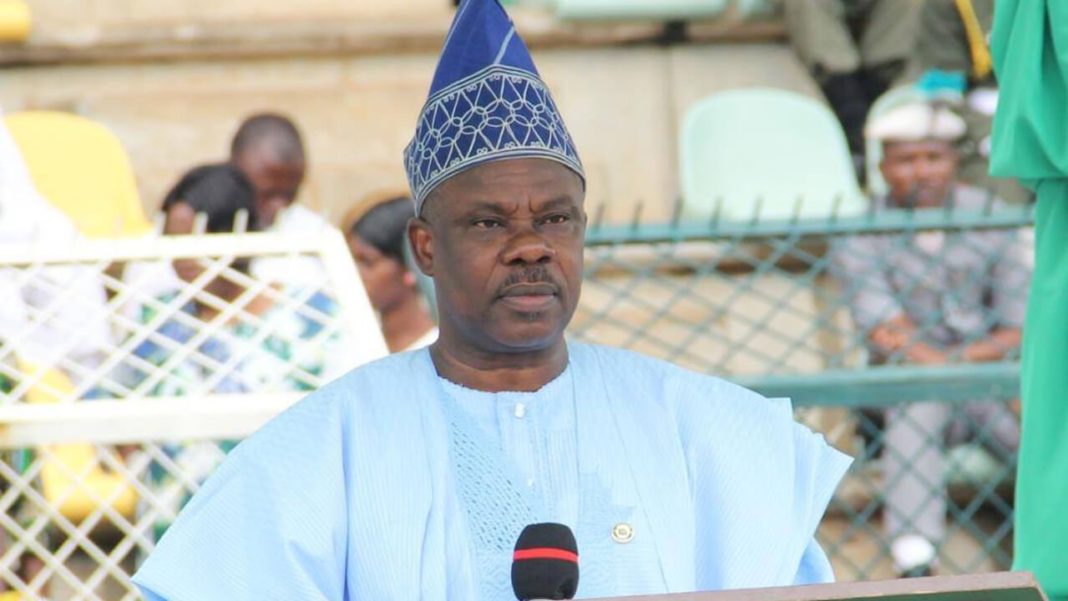 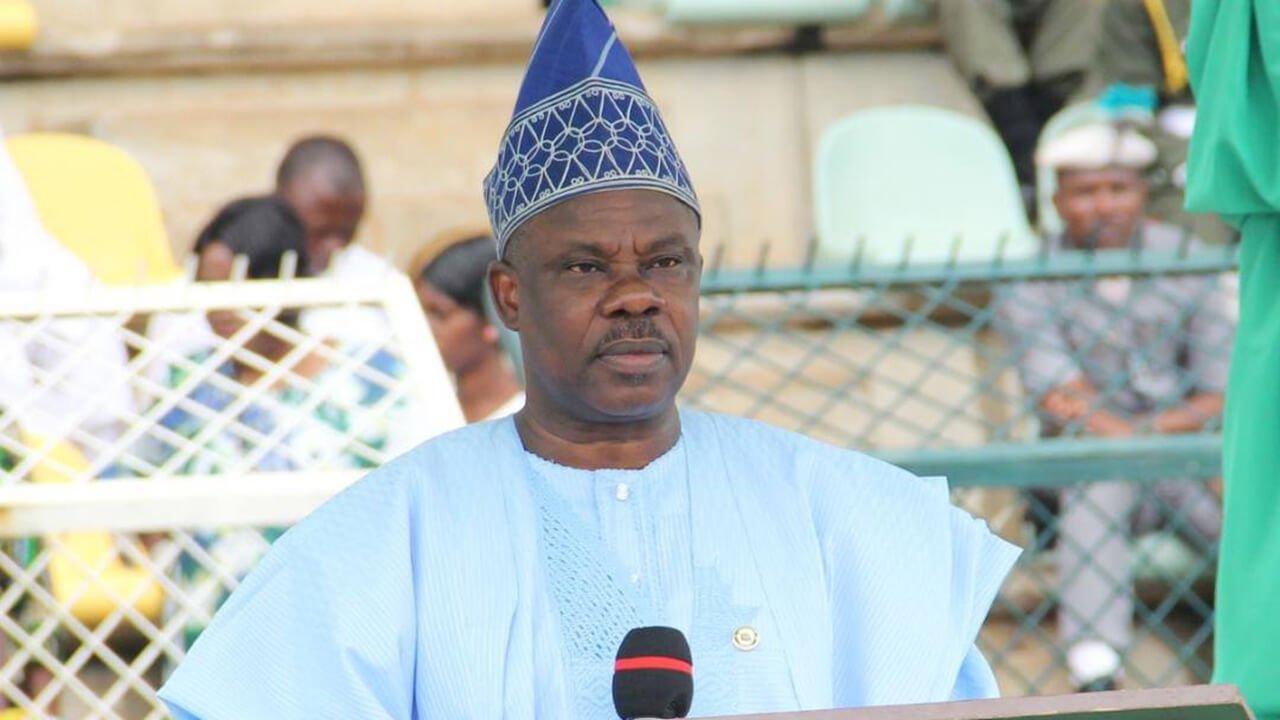 The Egba Traditional Council has rejected the appointment of 75 coronet Obas by the immediate past Governor of Ogun state, Senator Ibikunle Amosun.

Amosun had in the twilight of his administration amid controversies appointed the 75 coronet Obas, across the 20 local governments areas of the state.

However, his successor, Governor Dapo Abiodun had during his inauguration said his administration would not allow any form of assault on the traditional institution or its values.

To this end, he inaugurated a chieftaincy review committee with the responsibility to re-evaluate the last minute installation of the monarchs.

The Olu of Ilaro and paramount ruler of Yewaland, Oba Kehinde Olugbenle, was recently inaugurated as the committee chairman.

The first class traditional ruler thanked the governor for taking a “bold step” to right the wrongs of the past by setting up the committee.

Arising from its meeting in Abeokuta yesterday, the Egba Traditional Council headed by the Alake and Paramount ruler of Egbaland, Oba Adedotun Gbadebo, rejected Amosun’s appointments.

They lamented that traditional institution had been “bastardised and destroyed” in the state,