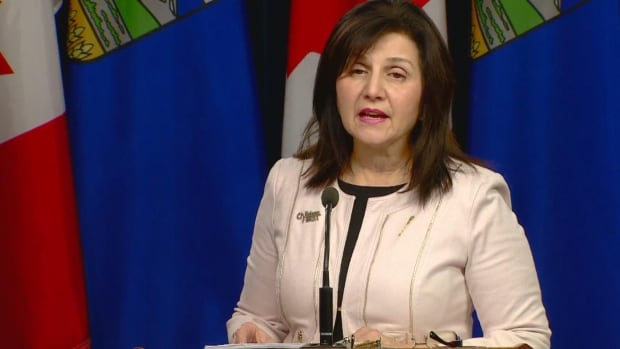 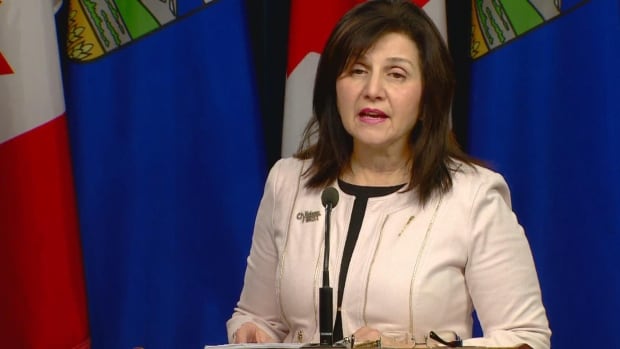 The Northwest Territories is studying whether it should continue using Alberta’s curriculum in its schools, the territorial government says.

The N.W.T has used portions of Alberta’s K-12 curriculum and provincial exams since the 1970s, particularly in the high school grades.

“Exploring what options are available is a normal part of reviewing and renewing curriculum. As such, we have conducted research to explore how other provinces and territories approach curriculum,” Christina Carrigan, a spokesperson for the N.W.T.’s department of education, culture and employment, said in an email last week.

The territory’s review comes as Alberta prepares to make substantial changes to its K-12 curriculum in all subjects, in English and French, some of them controversial.

Drafts of Alberta’s new K-6 curriculum are expected to be released publicly “in the coming months,” and be tested in some classrooms come September, according to a spokesperson for Alberta’s education minister.

Some curriculum experts and Indigenous educators were alarmed last year by leaked recommendations from curriculum advisers hired by the Alberta government. Social studies and arts advisers recommended removing some Indigenous content from previous draft documents. Experts said the Indigenous references that remained were shallow and tokenistic.

Government-contracted social studies advisers also said lessons about residential schools and the negative effects of European settlers on Indigenous peoples were “too sad” for young children and should be delayed until Grade 9.

Carrigan did not answer questions about what territorial leaders think of Alberta’s planned changes to its curriculum. She said the territory is looking at  curriculum from B.C., among other places. That province’s new curriculum became mandatory for K-9 students in fall 2016 and was mandated for all high school students by fall 2019.

“The B.C. curriculum is modern and one where Indigenous worldviews seem to be embraced and encouraged,” Carrigan said.

The territory has not yet made a decision, she said. Government needs input first from Indigenous governments, school authorities and the territorial teachers’ association, she said.

Slightly more than half of N.W.T. residents self-identified as Indigenous in the 2016 census, according to Statistics Canada.

In the Alberta legislature on Monday, NDP education critic Sarah Hoffman said it’s a troubling sign when the N.W.T. government is looking elsewhere after relying on Alberta’s curriculum for so long.

“She’s invited the premier’s racist friends to hold the pen, and they want to erase Indigenous content in favour of rote memorization about European kings,” Hoffman said.

Hoffman asked Education Minister Adriana LaGrange to confirm whether the N.W.T. has told Alberta it plans to use another province’s curriculum. She also asked whether any other jurisdictions using Alberta’s curriculum have expressed concern about planned changes.

Nunavut also uses portions of Alberta’s curriculum, as do a network of 17 Alberta Accredited International Schools in Hong Kong, China, Mexico and elsewhere.

“Alberta’s future curriculum will include a broad and inclusive account of history, including Black history and Indigenous history,” Schulz said. “It will absolutely also address topics, concepts and issues related to anti-racism, particularly in social studies.”

She did not address whether N.W.T. or any other jurisdiction has said it will stop using Alberta’s curriculum.

LaGrange’s press secretary, Justin Marshall, said the minister is unaware of any decisions made by N.W.T. about the use of Alberta’s curriculum.

In an email last month, a Nunavut government spokesperson did not directly answer questions about that territory’s use of Alberta’s curriculum in the immediate future. Education department spokesperson German Bernal said the territory has a 20-year plan to develop its own curriculum and resources to replace curricula adapted from other jurisdictions.

“Any curriculum used in Nunavut must reflect the values of Nunavummiut (people of the territory), and respect Inuit and Indigenous perspectives,” Bernal wrote.