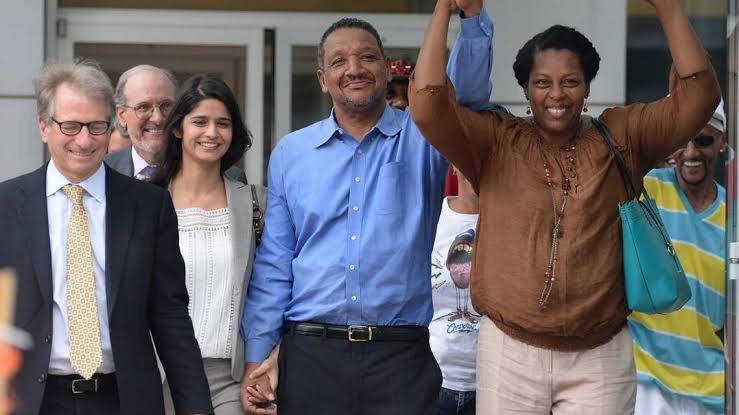 North Carolina Governor Roy Cooper has granted a pardon of innocence to a man who had been in prison since 1995 for two murders he didn’t commit.

Darryl Anthony Howard, now 59, was convicted of two counts of second-degree murder for the 1991 deaths of Doris Washington, 29, and her 13-year-old daughter Nishonda, as well as first-degree arson.

He was sentenced to two consecutive 40-year terms. The victims also appeared to have been sexually assaulted. 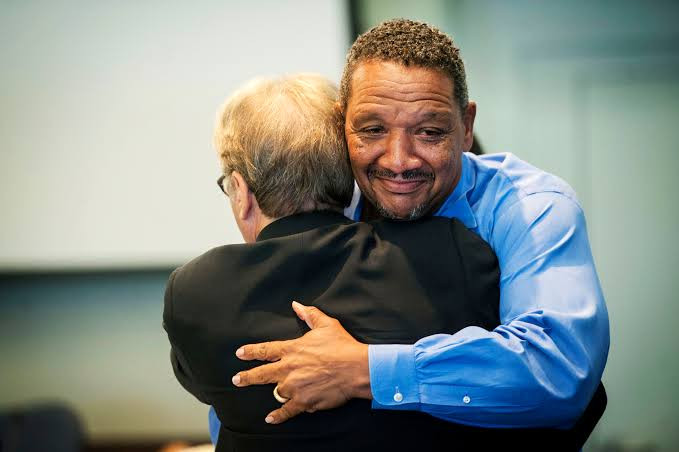 In 2009, Howard’s attorneys tested rape kits related to the case and found new evidence pointing to other suspects.

While his sentence was thrown out in 2014, Howard remained in prison through August 2016 after DNA evidence proved he was not involved in the crimes.

He has now been exonerated and freed.

According to AP reports, Howard can now file a claim with the North Carolina Industrial Commission to receive up to $750,000 in restitution.

This is Governor Cooper’s sixth pardon of innocence since taking office in 2017, the governor’s office said.

“It is important to continue our efforts to reform the justice system and to acknowledge wrongful convictions,” Cooper said.

Share
Facebook
Twitter
WhatsApp
Pinterest
Linkedin
ReddIt
Email
Print
Tumblr
Telegram
Mix
VK
Digg
LINE
Viber
Naver
Previous articlehence I have been pushing for this case to be brought to Abuja – Actress Tonto Dikeh reacts to report that Baba Ijesha could be released, I knew this would happen
Next articleSuspected Nigerian drug kingpin “Tiger Mustafa” arrested in India after two days on the run