No school, cartoons on TV, pup in her arms: child’s home waits for ruling on her abortion 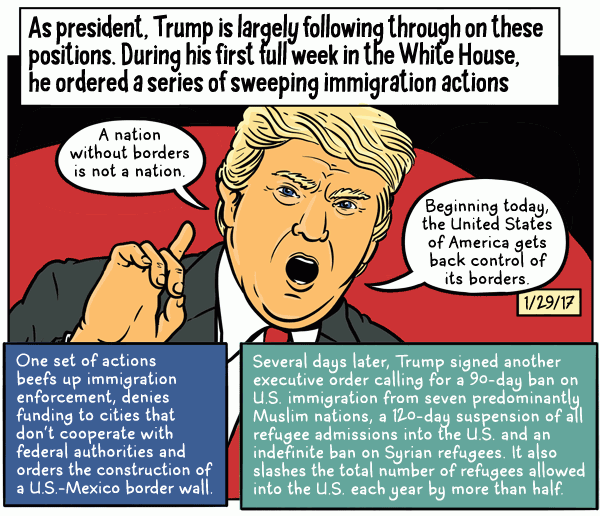 The victim had been subjected to repeated rape allegedly by her maternal uncle, and the pregnancy was confirmed by doctors at the Government Medical College and Hospital in Chandigarh. (Representational image)

With A black puppy in her arms and another playing at her feet, the 10-year-old girl is outside her one-room house. The evening has been cooled by a brief spell of rain. The child and her sister chat, their mother looks on with a smile.
Yet another fateful day is winding to a close in the life of this child, the 10-year-old rape survivor, and the 30-week-old foetus growing inside her.

For, just hours earlier, the Supreme Court directed that a panel of doctors at the Post Graduate Institute of Medical Education and Research (PGIMER) in Chandigarh examine her to “affirm one way or the other” whether her health and that of the baby will be “adversely affected if the pregnancy is allowed to be full term”. The court also directed the member secretary of the Chandigarh Legal Services Authority to ensure compliance of its order and submit the panel’s report in a sealed cover on Wednesday.

The orders were issued by an apex court bench, comprising Chief Justice of India J S Khehar and Justice D Y Chandrachud, while hearing a plea from a Delhi-based lawyer for permission to let the child terminate her pregnancy.

It’s a tough call, with the next hearing on Friday.

The victim had been subjected to repeated rape allegedly by her maternal uncle, and the pregnancy was confirmed by doctors at the Government Medical College and Hospital (GMCH) in Chandigarh. On July 18, a local court refused permission for an abortion on the basis of a GMCH report, which warned that there could be “high chances of physical trauma”, considering the girl’s age and health.

On Monday, the petitioner, Alakh Alok Srivastava, claimed that doctors were also of the opinion that the girl’s pelvis wasn’t fully developed and tolerating a full- term pregnancy would be risky.

Following the Supreme Court’s directions, the PGIMER formed an eight-member panel of senior doctors, including six department chiefs, to examine the girl. But the girl, seemingly unconcerned about what lies ahead, has been busy.

Like any child her age: watching cartoons and Hindi films on TV, reading stories. She has stopped going to school.
An afternoon nap after lunch, says the mother, is compulsory for the child. She says it’s a relief that her daughter’s health is stable, supplemented by a special diet recommended by the hospital where the girl is being treated.
In the afternoon, two women counsellors from the Department of Social Welfare visited the home, the servant quarters of a government official’s residence in Chandigarh, for what has now become a daily routine — a counselling session.

The mother, who works as a domestic help at the official’s home, welcomed them inside, whispering that her daughter was tired and sleeping. The counsellors spent around 45 minutes with the family, an interaction they say is out of love and concern for the girl who is unaware of her pregnancy, court rulings, and the abortion debate surrounding her.

At the moment, they say, all she knows is that she is a bit unwell and needs to be home. They meet her every day, they say, talking with her, spending time to make her “feel special”.

Apart from the special diet, they conduct regular check-ups and extensive counselling for the mother, who the child is closest to. They are also planning to arrange a tutor for the child at home, so she keeps in touch with studies — her father, a watchman, is studying for an MBA degree through correspondence.

At PGIMER, a senior official told The Indian Express that a panel of doctors was formed “immediately” keeping in view the “sensitivity of the case”.

PGIMER officials said that a senior doctor from the cardiology department has been included in the committee, given the medical history of the patient — three years ago, the girl had undergone surgery at the institute for a hole in her heart.