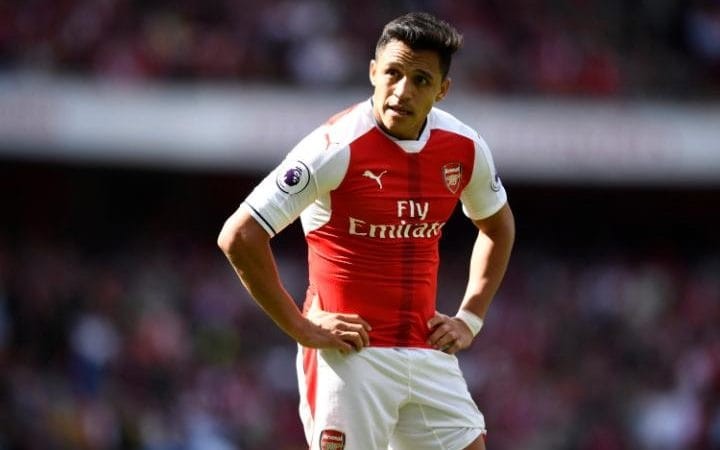 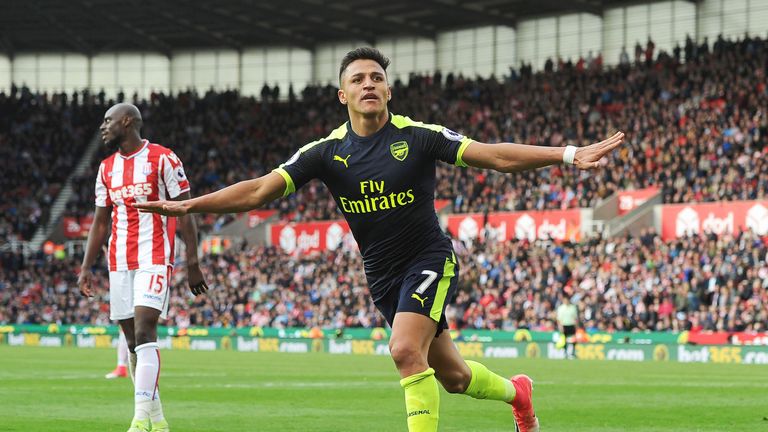 Alexis Sanchez has not asked to leave Arsenal and is expected to remain at the club, according to manager Arsene Wenger.

The Chile forward has less than 12 months remaining on his current contract with the Gunners and is yet to sign terms on a fresh deal.

Sky Sports News HQ understands he is a transfer target for Manchester City and Bayern Munich, but Wenger says he wants to keep Sanchez and even suggested the 28-year-old could extend his contract before the start of the new season.

“The players have contracts and we expect them to respect their contracts. That’s what we want,” Wenger said after the squad’s arrival in Sydney. 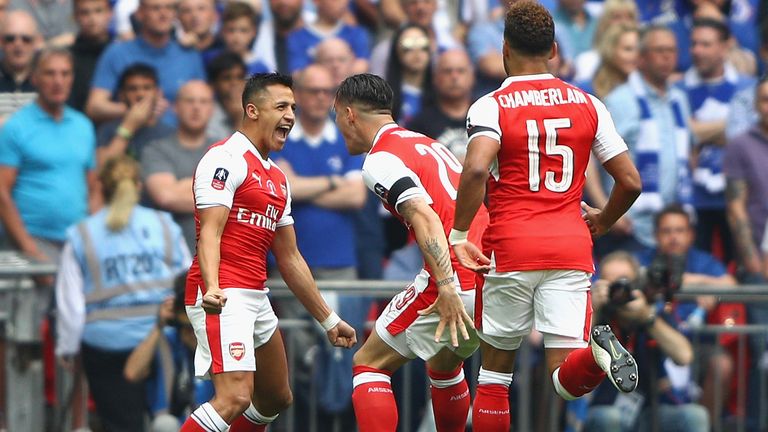 When asked if Sanchez had informed him that he wanted to leave the club, Wenger said: “No”

He added: “I think the easiest way to manage a player is in the final year of his contract. It is in his interest to do as well as he can.

“Nobody knows today if Sanchez will be on his final year of his contract next season, because he can extend his contract with us at the start of the season or during the season.

“So it is not necessarily the last year of his contract at Arsenal Football Club.”

Sanchez enjoyed his most prolific scoring campaign for Arsenal last season, netting 30 goals in 51 appearances having been deployed in a central striking role.

When asked if he remained determined to keep Sanchez and not let him go to a Premier League rival, Wenger replied: “Yes, that is a continuation of what I said at the end of the season. That’s what we will do.

“He adds great value to the squad and I think as well he is a great lover of the club.”