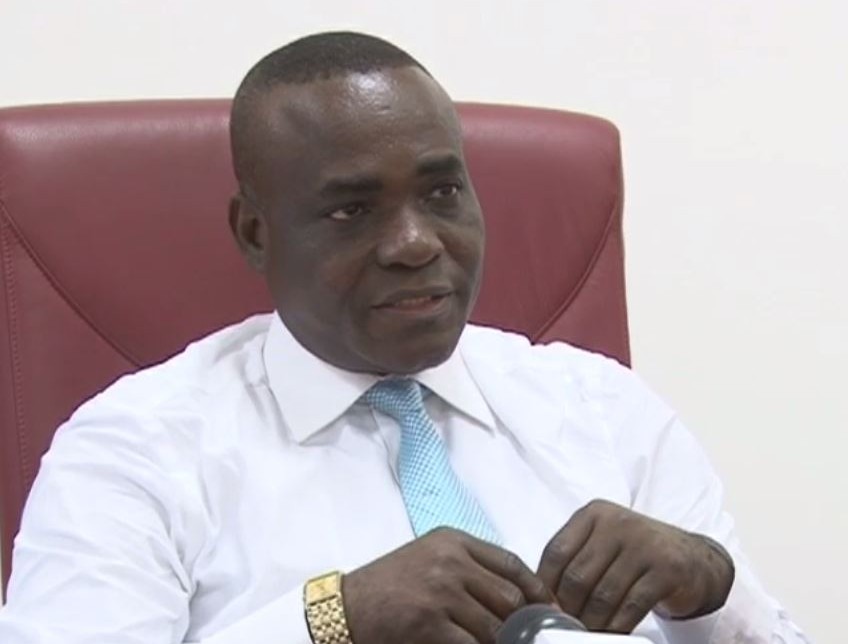 The Presidency has explained that card reader was not included in the latest Electoral Act (Amendment) Bill 2018, which President Muhammadu Buhari failed to sign into law few days back.

Sen. Ita Enang, Senior Special Assistant to the President on National Assembly Matters (Senate), made this known in a statement made available to the News Agency of Nigeria in Abuja.

According to Enang, the clarification became imperative in view of the claim by opposition politicians that the card reader provision in the Bill was one of the reasons the president withheld assent to it.

He said, “For the avoidance of doubt, I hereby state expressly that the card reader provision addressed by section 49 of the Principal Act was completely, expressly and unequivocally excluded.

Enang stated that although there was card reader provision in the two previous amendments of the Bill, it was never mentioned as a subject of disagreement between the president and the national assembly.

“The current further revised Bill of Aug.3, which now excludes the card reader, has just 15 clauses in the absolute wisdom of the National Assembly.

“And the President has no constitutional or legal authority to add or remove any provision to or from what the National Assembly has transmitted to him.’’