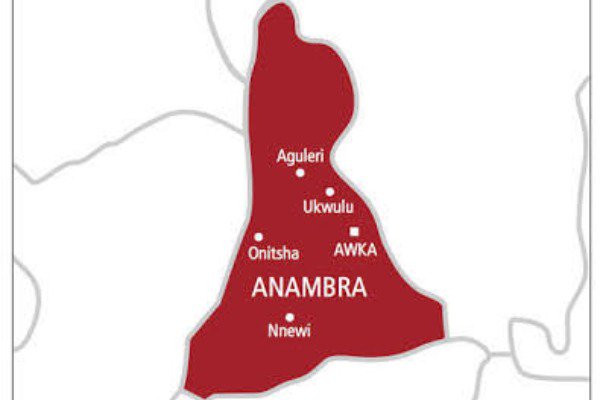 Members of New Auto Motorcycle Spare Parts (NASPA) Nnewi have accused the Anambra state Ministry of Trade, Commerce and Wealth Creation of frustrating efforts to conduct election in the market.

The members, under the aegis of Aspirants Forum of NASPA, said the market had been without elected executives since August 2017.

The petition signed by Mr Oliver Uzodimma and Jonas Iloka, chairman and secretary respectively, and seven others, stated that they have purchased forms, got screened and were certified to stand for election which had become elusive.

They alleged that Mr Obinna Okechukwu, the caretaker committee chairman, has been paying huge sums of money to the ministry to perpetuate his stay in office and avoid election.

The petitioners said the caretaker chairman exploiting traders was being shielded by the Commissioner, Dr Christian Madubuko, who extended his tenure for six months instead of three months.

They said that a duly elected chairman would not work against his members, and wondered why the caretaker chairman said to have been quizzed for illegal collection was allowed to return to his position.

The traders said every stakeholder who had intervened in the matter including the traditional ruler of Nnewi agreed that election should be conducted and wondered why the Anambra government has refused to do so.

They urged the federal government through the PCC to intervene in the matter and save over 20,000 traders in the market from proxy leadership and extortion.

“What the caretaker chairman does is to use part of the money to induce and bribe the ministry for commerce and some stakeholders in order to extend his tenure which was supposed to be three months.

“We have been enduring the travails created by the Commissioner for Commerce and Industry, Dr Christian Madubuko, over activities with caretaker chairman against traders in Nnewi motorcycle market.

“Our members who want to build or deck a block of shops are forced to pay the sum of N5 million using printed papers from the ministry with threat to demolish the shops if they don’t pay.

“The commissioner claims his office is not aware of illegal collection of levies and verification fees which runs into millions of naira.

“We are seriously demanding for election so as to avert impunity and abnormalities in the market for the good of the people,” they said.

But reacting, Okechukwu, the caretaker chairman, dismissed the petitioners as a minority who were trying to stop the good work he was doing in the market.

He said he was not opposed to the conduct of election in the market whenever government was ready, but insisted that there must be peace in the market before any election.

“They want me to fight the government and I said no, who is even asking for election when they are enjoying the good work I am doing in the market.

“How can they accuse me of bribing government, am I richer than Anambra government? How can I get such type of money they are talking about.

“There is problem in market; we should solve it first, government will conduct election whenever they are ready but I must be part of the contestants,” he said.

On his part, Madubuko said the petitioners were trying to blackmail him because he had refused them from continuing with ‘business as usual’ attitude, noting that he had plugged the entire loophole for leakages.

He said he was not stopping the conduct of election as he did not install the caretaker committee which was in place before he assumed office.

The commissioner however said he was not in town, but will respond to all allegations with verifiable facts when he returns.