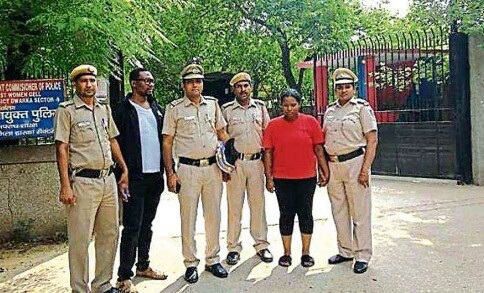 Nigerian national and his Indian girlfriend were arrested in Delhi, on Saturday, for allegedly duping people on the pretext of providing them jobs abroad, police said today.

Imasaun Henry Omorogby and his girlfriend, Sheela Dey have been running a scam using fake bank accounts and data from various websites to lure people on the pretext of providing them employment.

According to the police, their modus operandi was to send emails to job seekers regarding employment opportunities outside India. 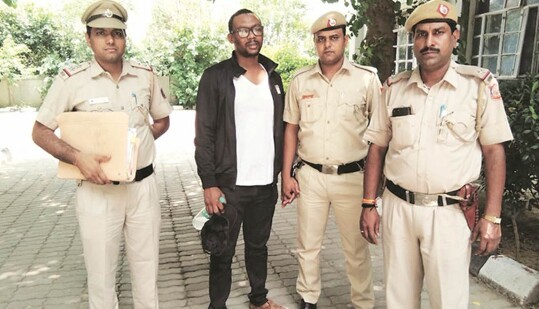 Once they gained the confidence of the victims with attractive job offers, the duo would ask the victims for money on the pretext of visa processing, work permit application, immigration and travel expenses.

The job seekers would deposit money in the account number provided by the duo and then they would vanish with the money, the police said.

Based on a complaint filed by a resident of Dwarka, a special team was constituted and the two were arrested, the police added.