Nigeria news : We would correct our Errors – El-Rufai reacts to Appeal court judgement 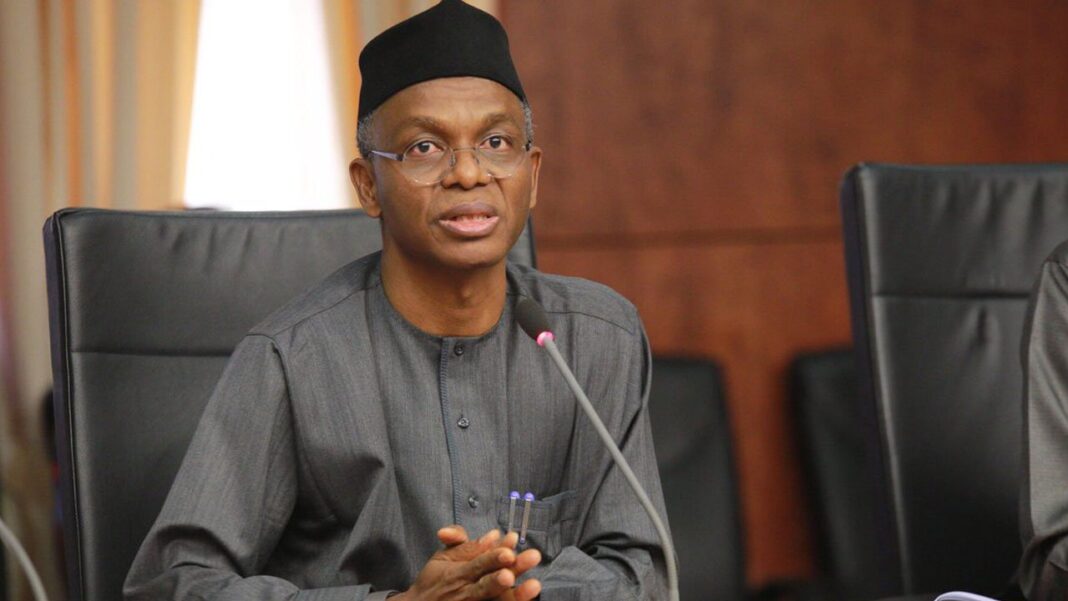 Gov. Nasiru El-Rufai of Kaduna State, on Friday said the administration would correct its errors and uplift the living standard of the people in the next four years.

The governor made the commitment in Kaduna when he received some All Progressives Congress (APC) leaders in the state who visited to congratulate him on his victory at the Court of Appeal in the case challenging the state governorship election results.

“In four years, we will try again, we will prepare and correct our mistakes to do better.

“We will work harder to ensure that we raise the living standard of our people by giving them the opportunity and the quality of that opportunity,” he said.

El-Rufai also said, “We will work in ensuring that the confidence that people repose on us with this election is not wasted.”

He stressed that the governorship election was free and fair, and legitimately won by the APC, adding that the party had nothing to do with the stolen mandate.

“I want on behalf of myself and my colleagues, express our gratitude to you for believing in us and making the sacrifices to witness this judgement.

“We have never doubted that the elections were free and fair, we have never asked anyone to rig elections
and we ensured that we are never rigged out or cheat.

” We do not want fake mandate and we want the people of Kaduna to properly elect us,” he said.

“El-Rufai said they were relieved that election have been validated by the courts, but expressed sadness that the party

“lost some of the state assembly and House of Reps seats.”

Also speaking, the Deputy Governor, Dr Hadiza Balarabe, emphasised that the administration would continue to put the people first in its policies and programmes.

“It is time to renew our commitment in making life better to the people of the state so that together we can take Kaduna state to greater heights.”

She prayed to God for wisdom, renewed commitment and zeal to put in their best to make the people proud of the government they elected.

“You stood by us and we will continue to do great things in Kaduna state,” she assured.

Mr Ben Kure, Senior Special Assistant to the governor on Political Matters, who led the delegation, described the judgement as a clear vindication of the governor’s commitment to the downtrodden in the state.(NAN)