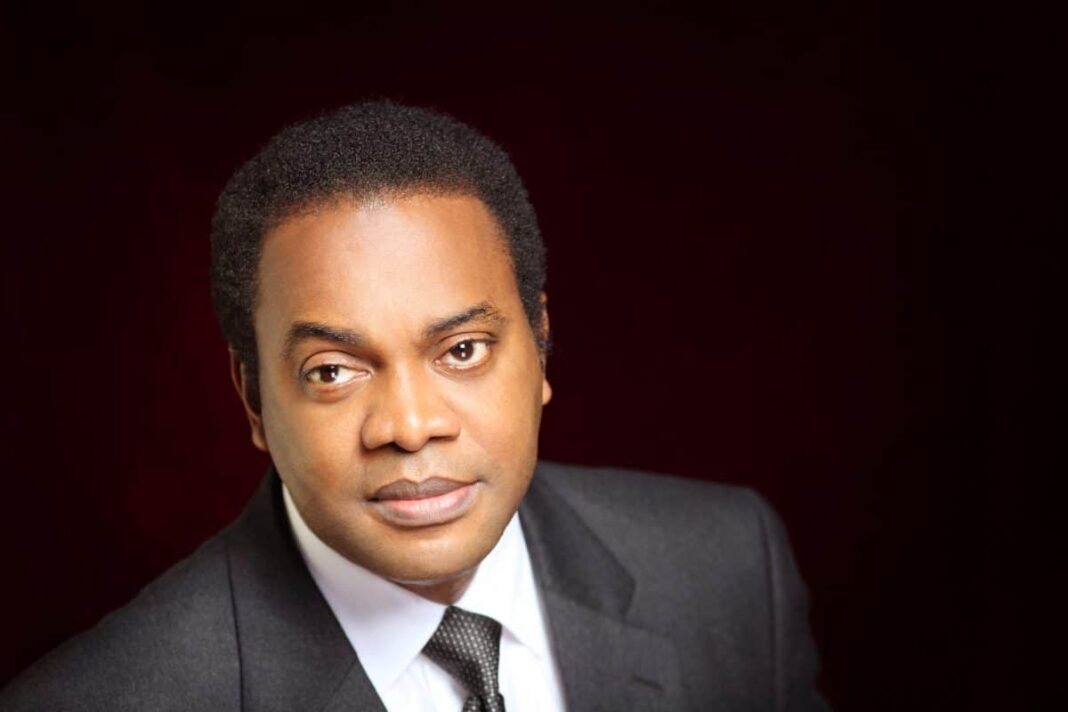 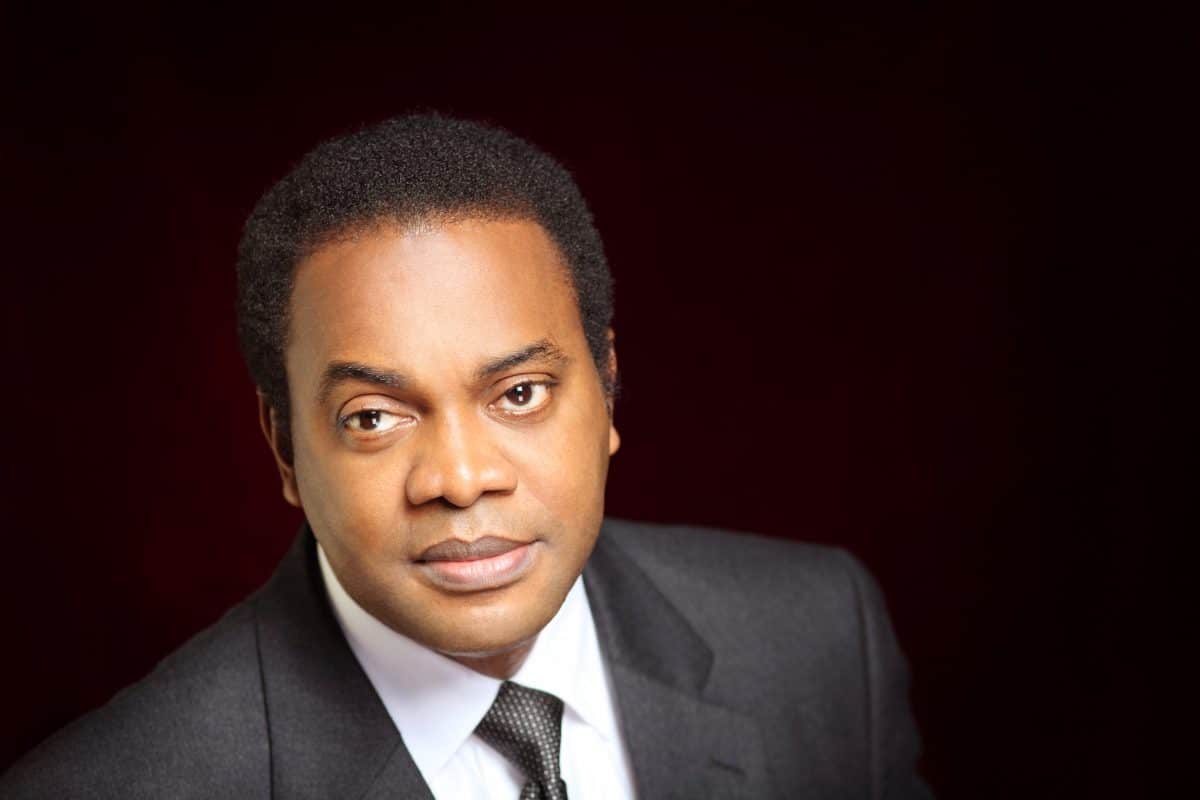 Former governor of Cross River State, Donald Duke, has advised the President Muhammadu Buhari-led government to immediately change its strategy in dealing with insecurity in Nigeria.

Duke speaking on Channels TV on Sunday was reacting to the recent killing of farmers in Borno State and the general insecurity across the country.

The former governor emphasized that the nation’s security system needs a total overhaul especially in the areas of weaponry, the levels of education and training, as well as the welfare of officers.

Duke noted that crime is now a very sophisticated business and as such need educated graduates to fight it, not school certificate level security agents.

“The level of people we bring into the Force is a bit too low. (I think it is the school cert) crime is a lot more sophisticated than that, we have a large pool of graduates who are unemployed. They should be recruited.

“We need more intelligence than weaponry.

“Nigeria needs people who can think alongside the perpetrators of the crime. We need to up the ante and train them and motivate them. There has to be an insurance scheme to look after them,” Duke said.

Asides employing graduates, Duke urged the government to take a cue from his tenure as a governor and employ, train and equip officers in modern policing techniques.

He, however, stressed that all of this cannot be achieved by the Federal Government alone, stressing that states need to support the centre too.