Nigeria news : US vs Iran, Iraq takes action against US 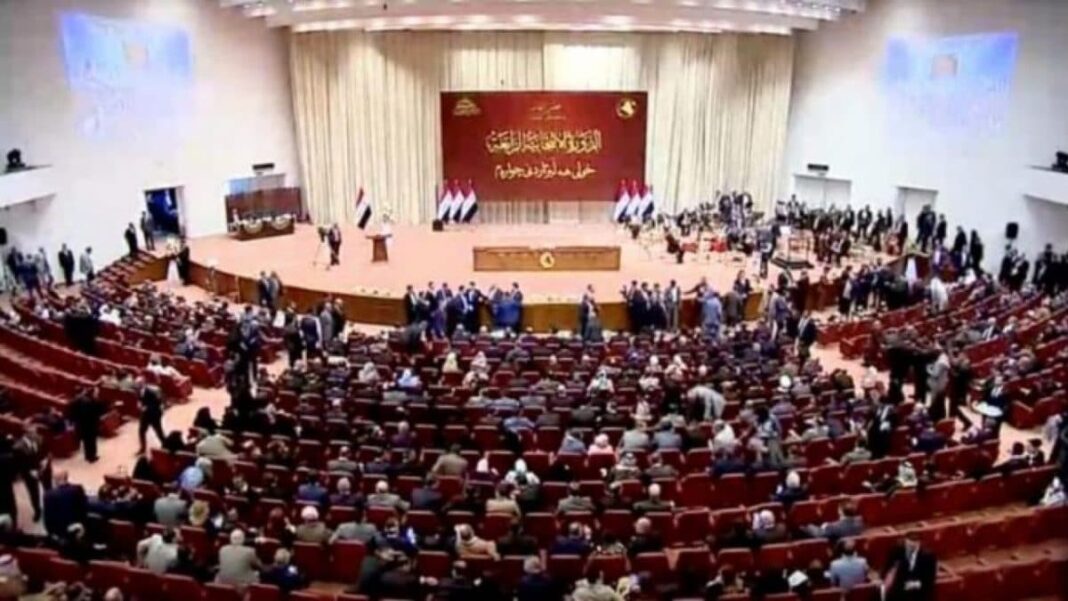 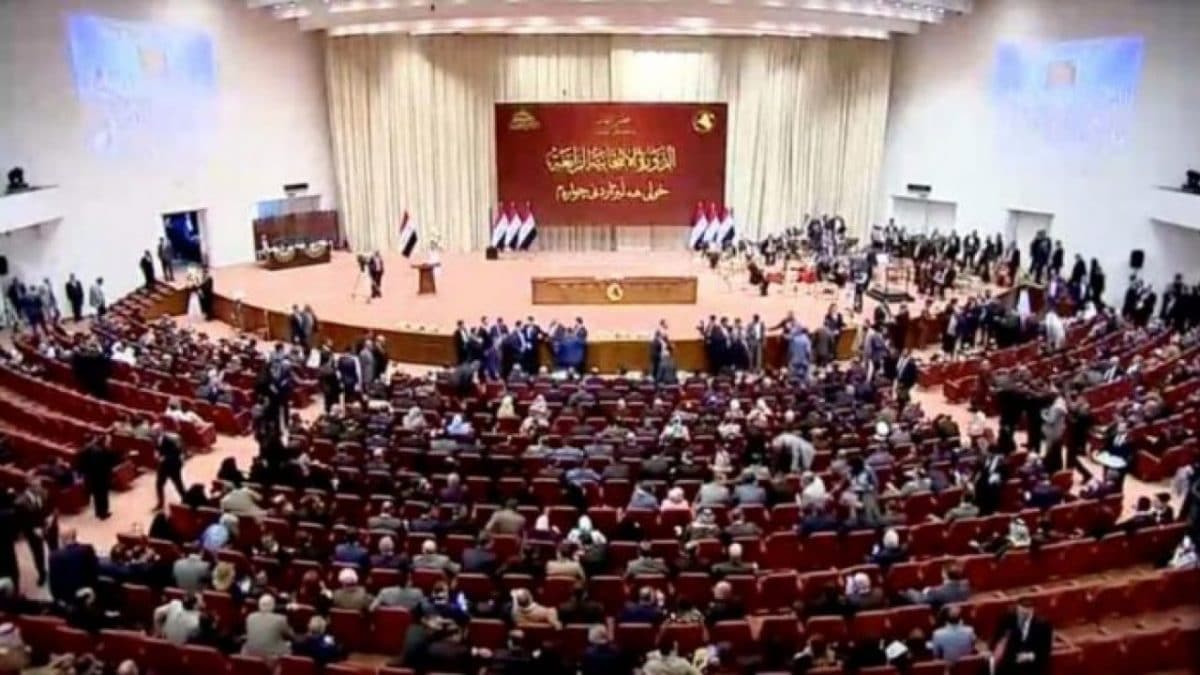 Nigeria news : US vs Iran, Iraq takes action against US, Iraq is pushing for a vote on a resolution requiring the government to request the withdrawal of U.S. troops from the country.

“There is no need for the presence of American forces after defeating Daesh (Islamic State),’’ Reuters quoted Ammar al-Shibli, a member of the parliamentary legal committee as saying.

“We have our own armed forces which are capable of protecting the country,’’ he said.

Ironically, Iran-backed militia and U.S. troops fought side by side during Iraq’s 2014-2017 war against Islamic State militants.

The militia was incorporated into government forces under the umbrella of the Popular Mobilisation Forces which late Muhandis led.

Hadi al-Amiri, the top candidate to succeed Muhandis, restated his call for U.S. troops to leave Iraq on Saturday during a funeral procession for those killed in the airstrike.