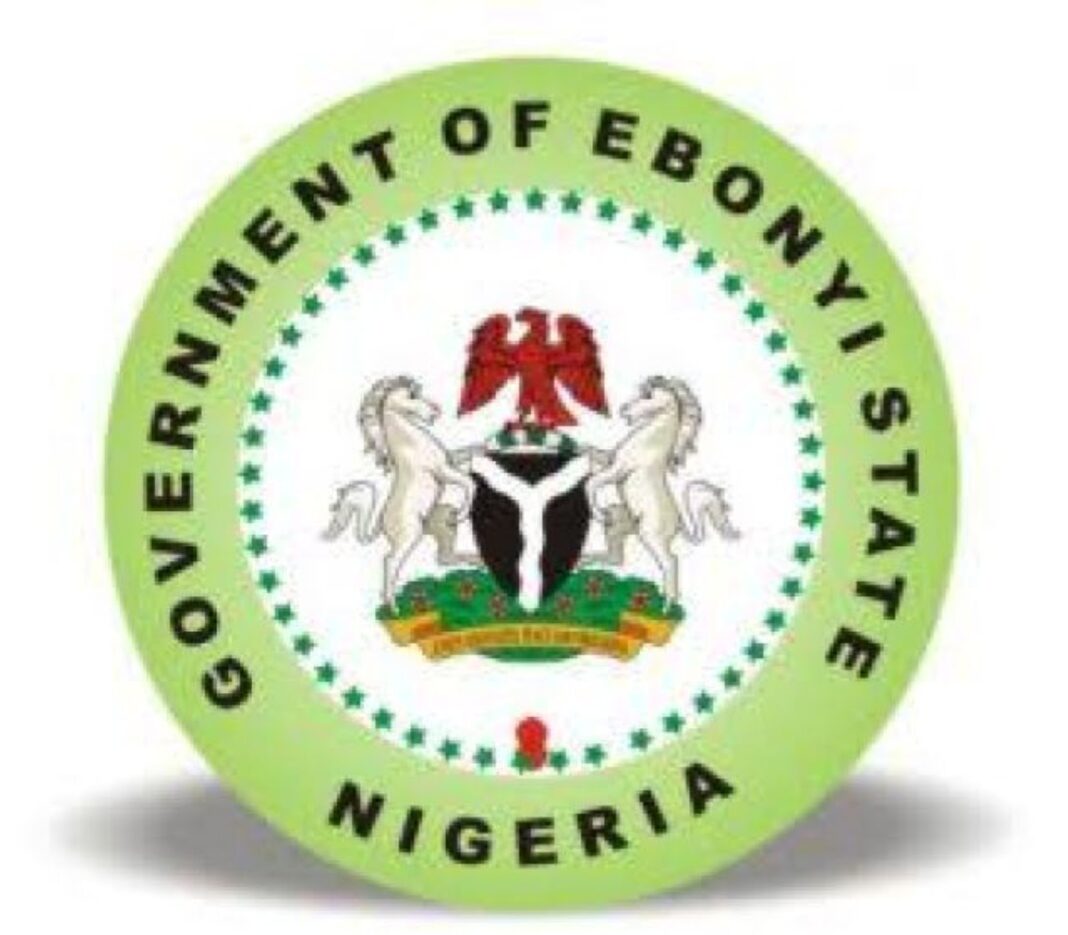 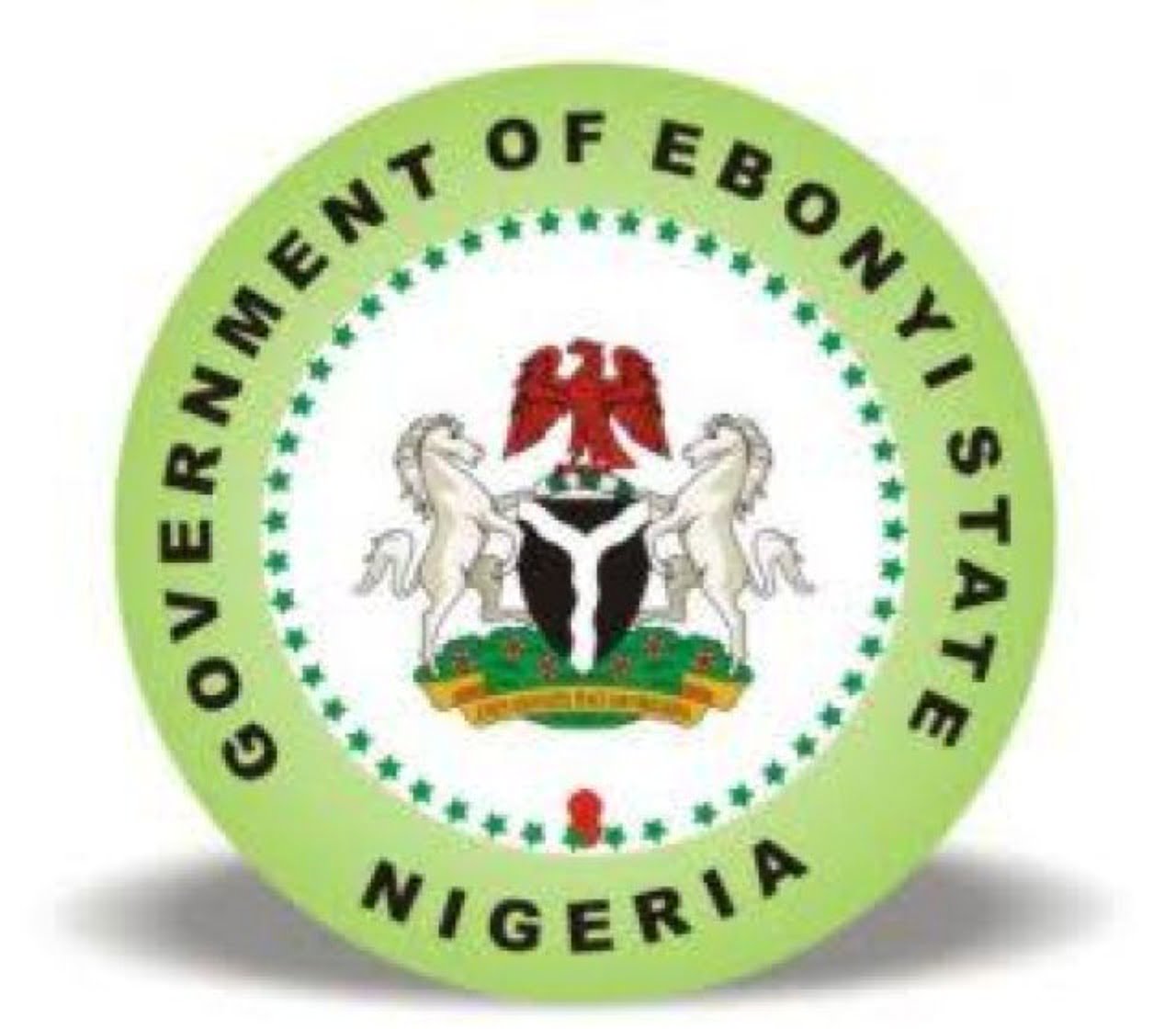 Ebonyi State government has shared palliative food items to students of the state amidst heavy security.

suspected hoodlums had since last targeted the warehouse with intent to loot the palliatives as a result of increasing hunger in the state.

But to avert looting, Governor David Umahi directed the immediate distribution of the said palliatives to students of various universities of the state.

Reports said suspected hoodlums had tried to invade the warehouse but the swift intervention of security agencies chased them away.

However, the security agencies had over the weekend condoned the warehouse, blocking major roads and preventing road users from passing through one lane of Ezza and Onwe roads.

It was gathered that the palliatives were handed over to the students Union Governments, SUG, of the various aforementioned institutions.

The palliatives were loaded in seven tippers accompanied by heavy security as it went around the various institutions and locations.

The Permanent Secretary, Human Capital Development, Egwu Otta while distributing the palliatives to the students said schools were not in section and that was why the distribution of their own palliatives was delayed.

He revealed the preparedness of the state government to ensure that the palliatives get to all students in the state.