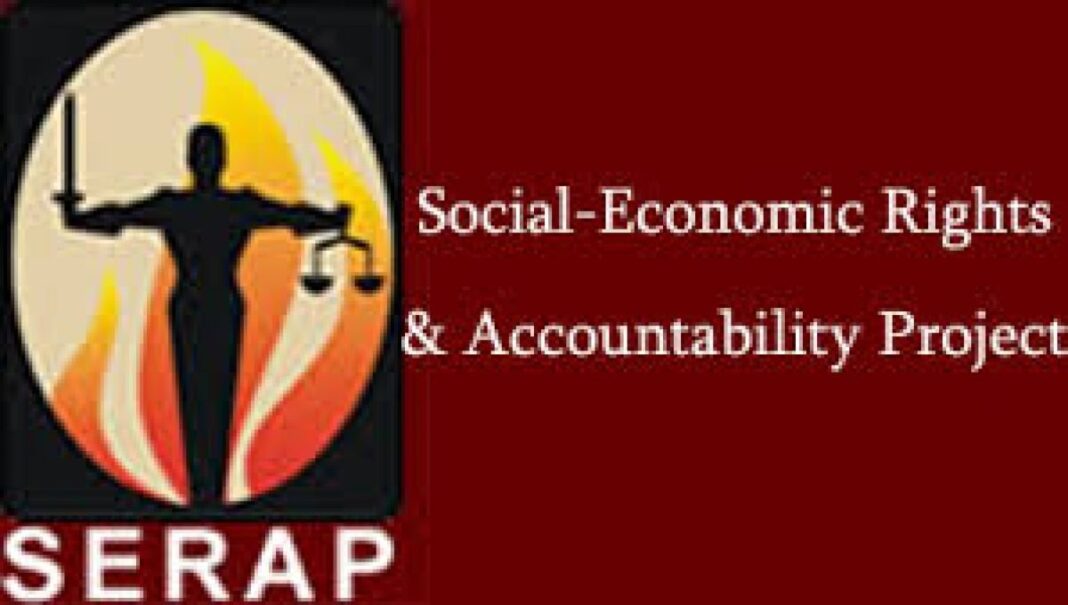 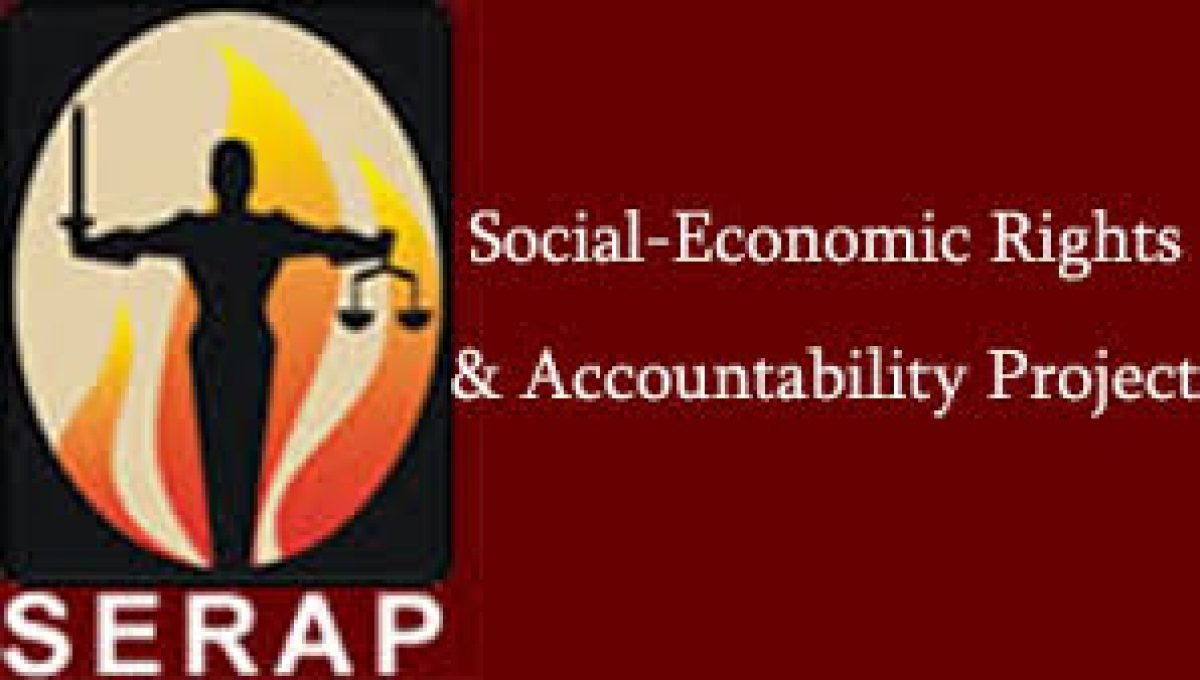 The governors had said the money would be used for infrastructural development.

A letter dated December 5, 2020, and signed by SERAP’s Deputy Director, Kolawole Oluwadare, warned Buhari that approval of the governors’ request would be detrimental to the fund beneficiaries the corruption in Nigeria and transparency deficit in several states.

The organization said it is contrary to the Nigerian Constitution 1999 (as amended), the Pension Reform Act, and the international anti-corruption and human rights obligations for federal and state governments to use pension funds as an escape route from years of mismanagement.

The letter copied the Attorney General of the Federation and Minister of Justice, Abubakar Malami.

SERAP noted that it would be challenging to hold governors to account for pension funds, as states have persistently failed to account for public funds’ spending, including security votes.

“Pension funds should not be used to make up for the failure of governments to cut the cost of governance, persistent refusal to reduce corruption, failure to obey court orders to recover life pensions collected by former governors and their deputies and public funds collected by corrupt electricity contractors who disappeared with the money.

“Many state governors have repeatedly failed to pay workers’ salaries and pensions; several states are failing to pay contributory pension. Allowing state governors to collect a windfall of pension funds at the expense of pensioners who continue to be denied the fruit of their labor would amount to double jeopardy.”

SERAP gave the Buhari administration 14 days to indicate the measures to instruct the NPC to stop the governors’ move.

The rights group threatened legal action if their demand is not met at the end of the ultimatum.