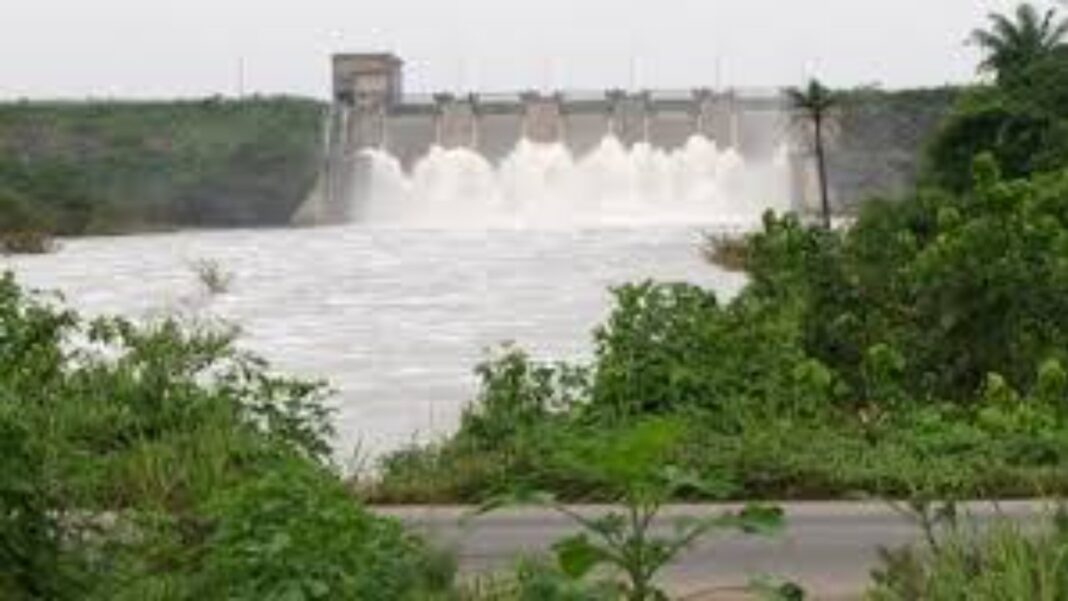 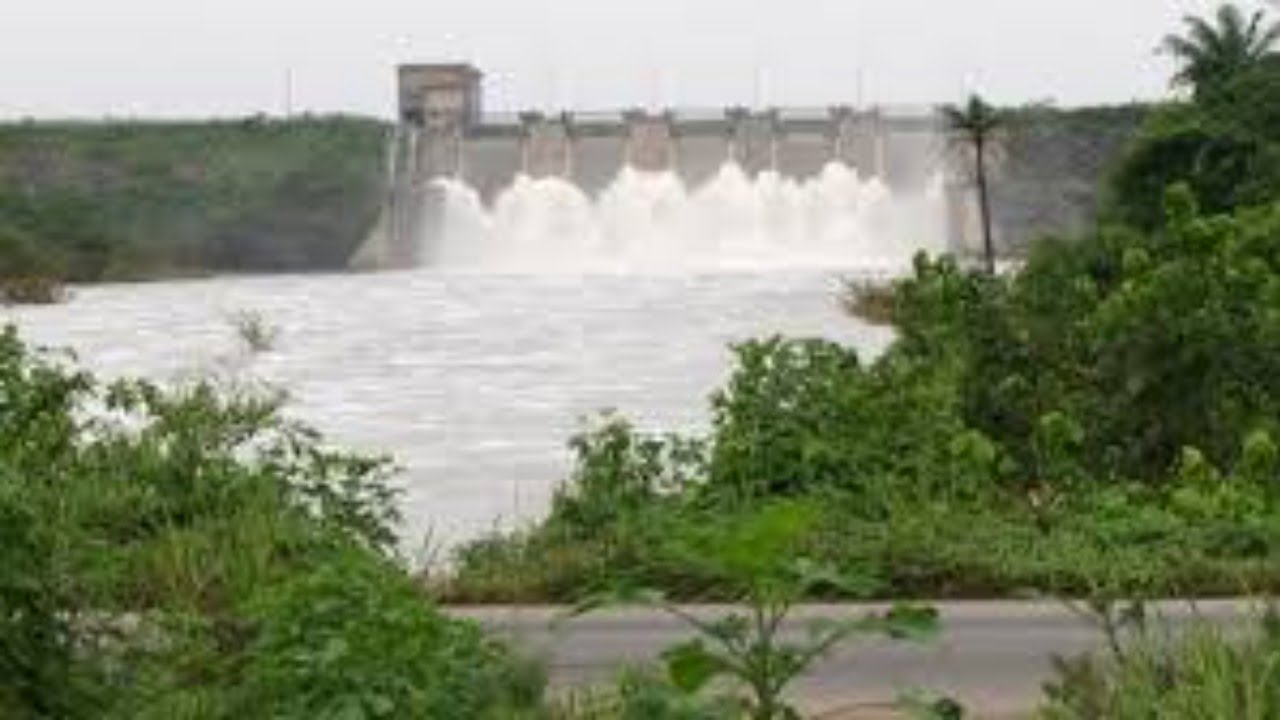 The Lagos State Government has alerted of flood in areas close to the banks of Ogun River.

Commissioner for Environment and Water Resources, Tunji Bello, in a statement, announced that water will be released from Oyan Dam in October.

It is expected that 23 million cubic meters would be let out.

Areas that may be affected are Agboyi-Ketu, Owode Onirin, Isheri, Ajegunle, Agiliti, Kara, Majidun, and other Lagos areas around rivers and the sea.

Bello noted that heavy rains predicted by the Nigerian Hydrological Services might compound the floods.

He said there might be a respite in November when a reduction of water release will drop to 11 million cubic meters.

Bello assured that the government would minimize the effects of the rains on lives and property.

The commissioner confirmed that work on secondary and primary water channels in Lagos State was nearing completion.

“This is in addition to the efforts of our Emergency Flood Abatement Gangs (EFAG) that are being deployed around the state to undertake quick fix to free manholes or clogged up drains manually”, he said.