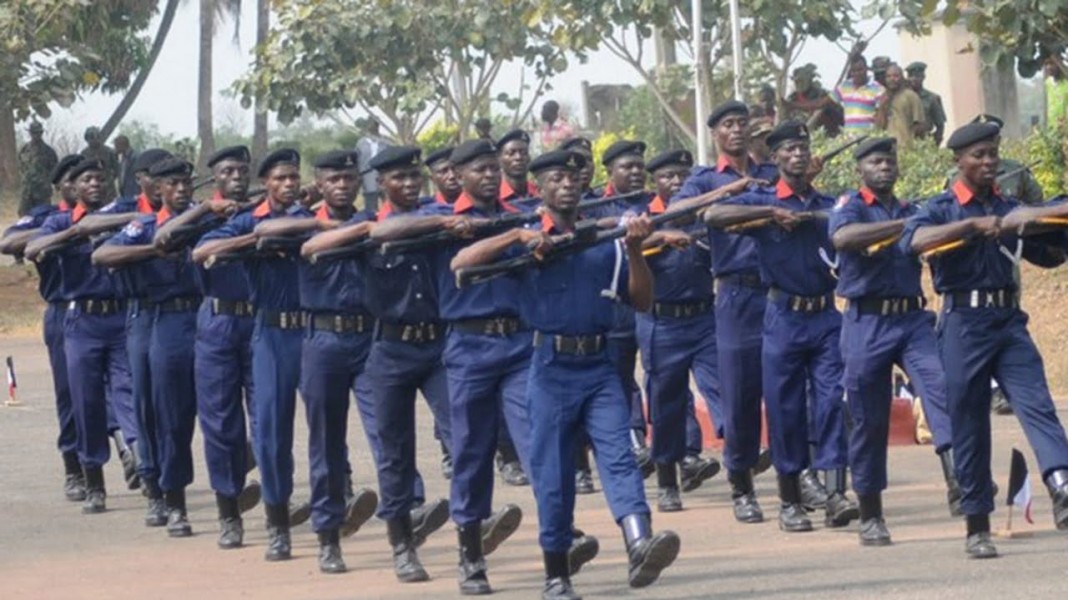 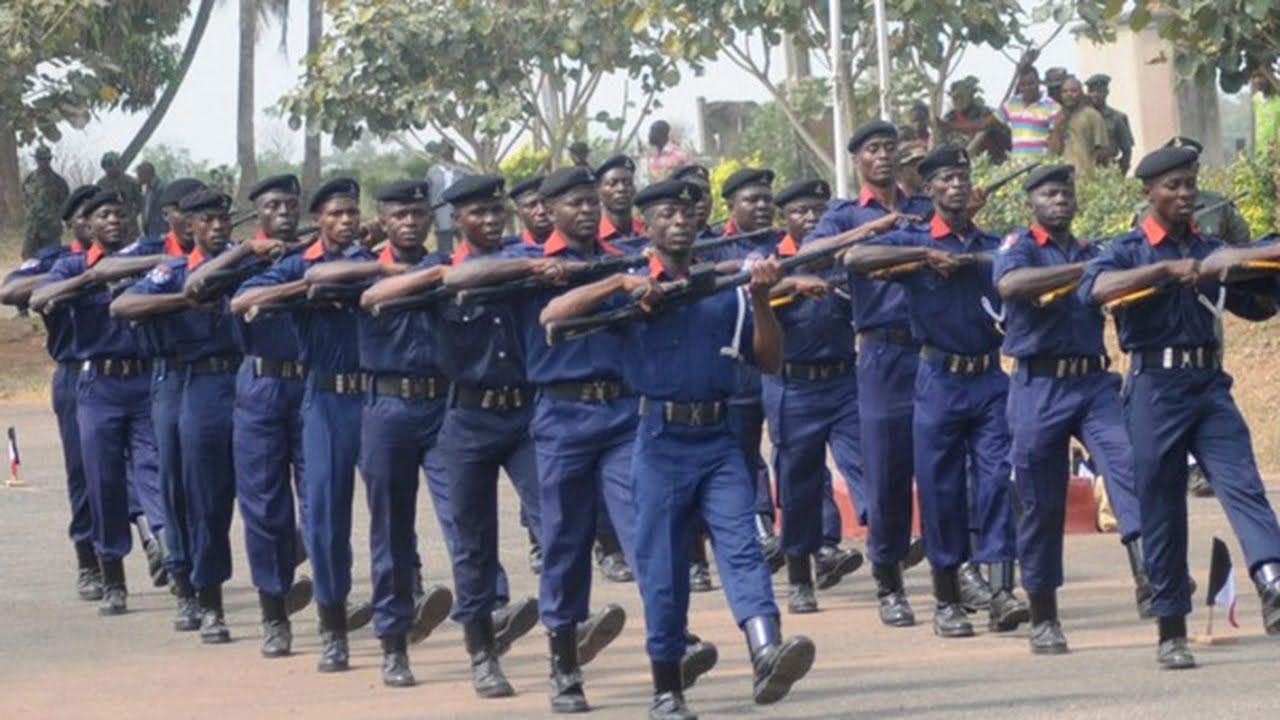 The Nigeria Security and Civil Defence Corps (NSCDC), Kaduna State Command has advised Kaduna residents to watch out for crime and criminality and report the same to the Corps for urgent action.

The NSCDC tasked the residents to ensure vigilance and abide by COVID-19 protocols as they celebrate the 2021 New Year.

In a statement on Thursday, the state Public Relations Officer of the Command, ASC Orndiir Terzungwe, said: “the state Commandant made the call in response to some unfortunate incidents which occurred before and during the Christmas festivities and the need to forestall the recurrence of similar ugly happenings.”

“It is regrettable that despite tight security measures put in place, some unrepentant miscreants still indulge in such menace.”

“Notwithstanding, however, it is our responsibility, and we will continue in the fight against all forms of crime to ensure that security and peace are restored to pave the way for development to thrive.

“Because of this determination, the command, despite deploying over 2,500 officers and men across the state, is calling on residents to support other agencies and us with useful information by reporting acts and persons whose activities are capable of threatening the society.

“Community and religious leaders with members of different communities should unite and ensure enforcement of the ban on fireworks before, during, and after the festive period.

“Recall that in some situations, criminals take advantage of the use of fireworks to unleash terror as it occurred at Ungwan Zawu, Chikun Local Government Area on the eve of this year’s Christmas, during which six inhabitants including a pregnant woman were kidnapped without suspicion by other inhabitants.” The statement said

The state Commandant, who had earlier directed Area Commanders and Divisional Officers to ensure full mobilization and deployment of personnel, reiterated the need to safeguard lives and properties in the state.

He re-echoed the need for parents and guardians to monitor their children’s activities, warning the youths to shun violence and eschew crimes.