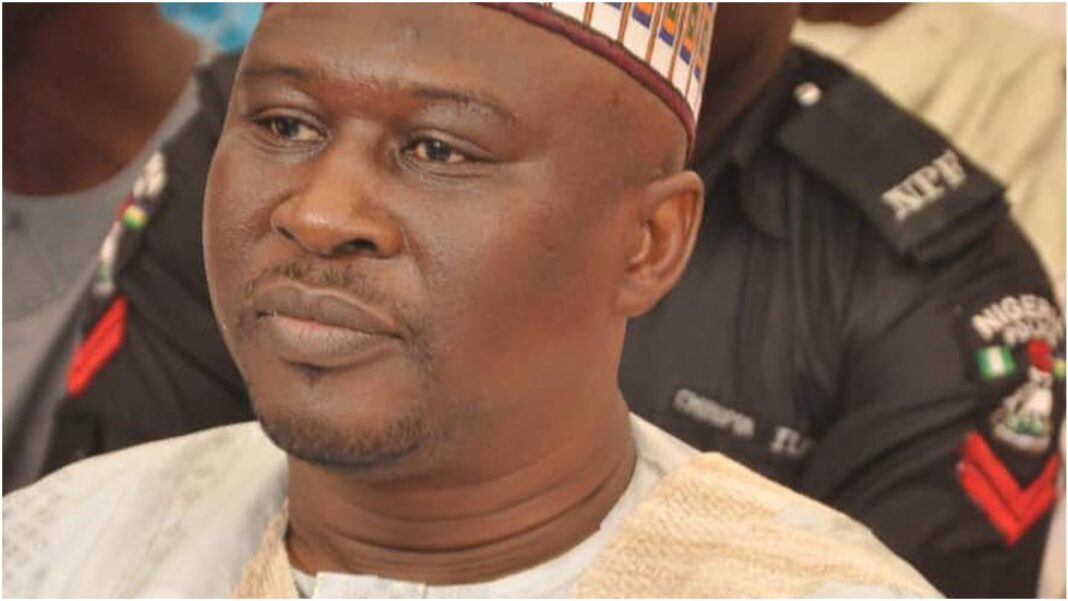 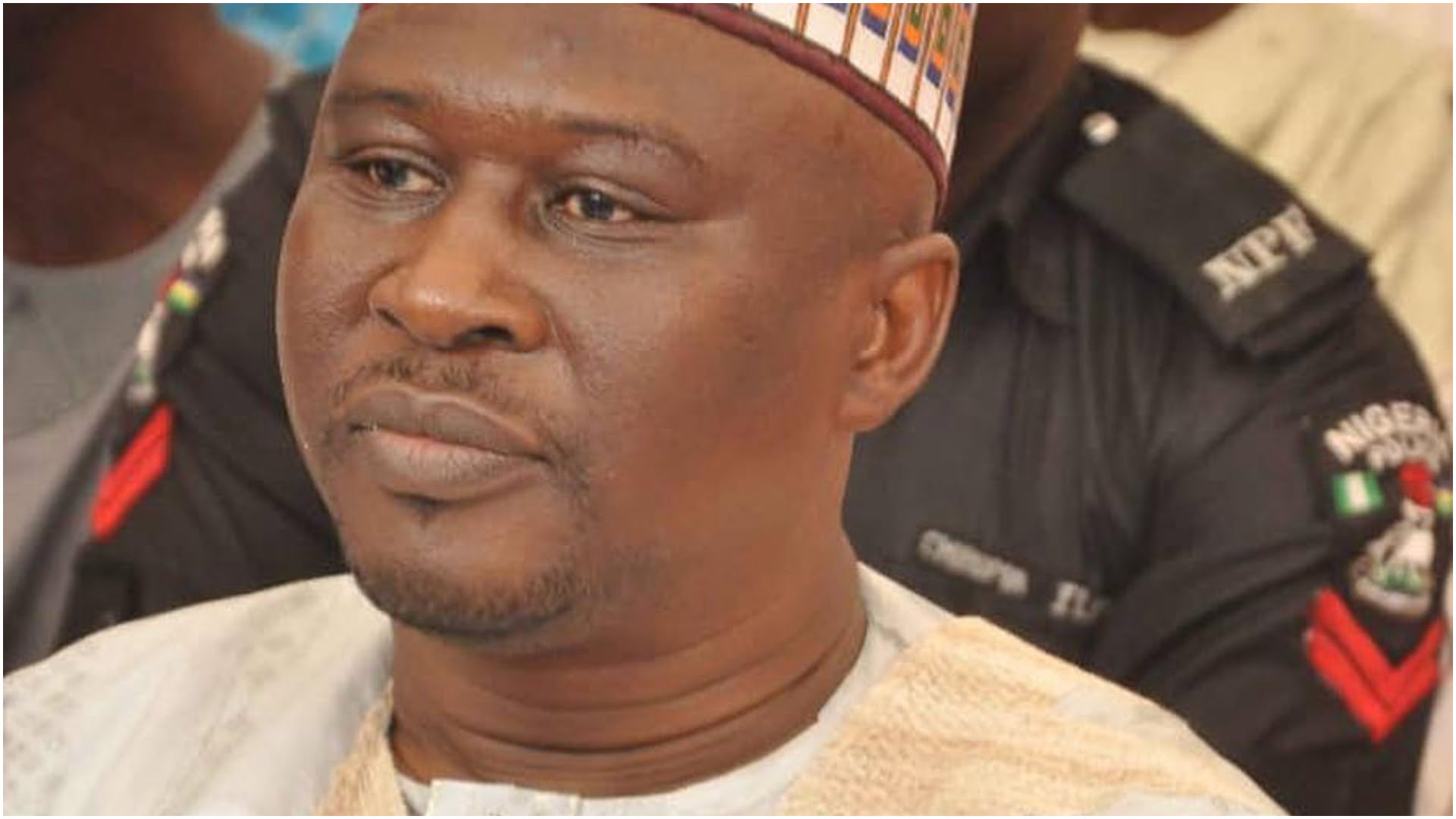 Ahmadu Fintiri, the Governor of Adamawa State, has said that the demise of a second republic senator, Paul Wampana, was a personal loss to him.

He described Wampana as his friend and mentor.

The Minister of State for Public Health under the Shehu Shagari administration in 1983, died on Sunday at his Abuja residence.

Fintiri, in a statement by his Press Secretary, Humwashi Wonosikou, on Monday, commiserated with the family of the deceased.

“I have lost a friend and a mentor. He was one of Adamawa’s finest and a hero,” it read.

The governor said the state would miss a strong political and moral voice who has played a great role.

He recalled Wampana’s efforts in the development of the Peoples Democratic Party (PDP) and Nigeria.

“Compelled by his unshakable faith and deep love for the country, late Wampana dedicated his life to defending Adamawa, fighting tirelessly to ensure that the state remained a land of justice, freedom and hope.”

Fintiri condoled with Vimtim community and the Mubi Emirate Council.

The governor prayed God to grant the family and close associates of the deceased the fortitude to bear the pain.