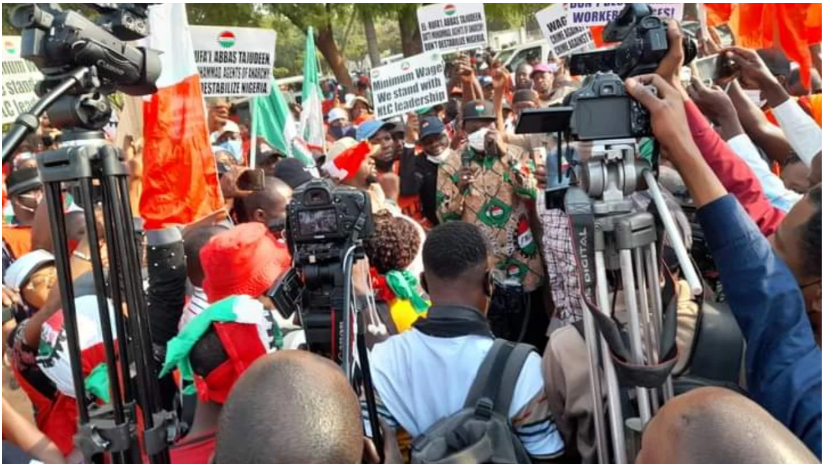 The President of the Nigerian Labour Congress (NLC), Ayuba Wabba, has disclosed that the organized labor will embark on an indefinite strike if the bill to change the law on minimum wage is allowed to pass.

The bill sponsored by Garba Datti, which has scaled second reading in the House of Representatives, has been referred to the House Committee on a constitutional amendment. 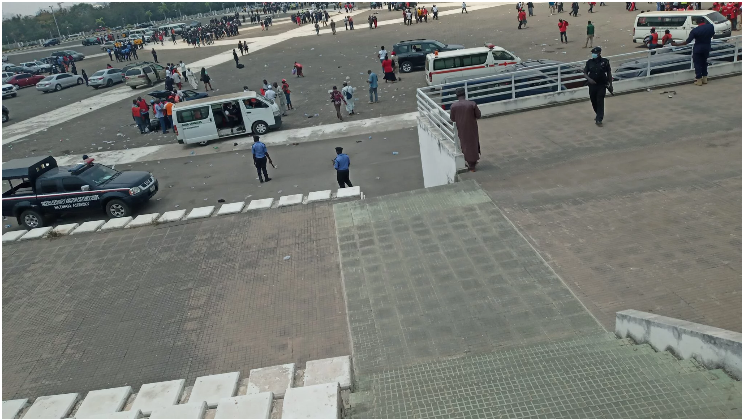 “Those sponsoring this bill are the ones instigating crisis. NLC is against this bill. Whatever incentive that has been brought, they should change their minds and stand with the people.

“Governors across the 36 states are earning the same salaries; why are they now finding it difficult to comply with a global standard.

“We have called on the President to ignore the obnoxious bill.”

He added that when the US is making moves to increase the minimum wage, Nigerian lawmakers are making “obnoxious laws.”

“Do you know the minimum wage in America? It is $10 passed by President Obama (Barrak). When Biden came, the first thing he said is that the minimum wage will be increased to $15 per hour.’

Speaking on behalf of the House, the Majority Leader, Hassan Ado Dogwa, assured the union members that the House had noted their concerns.