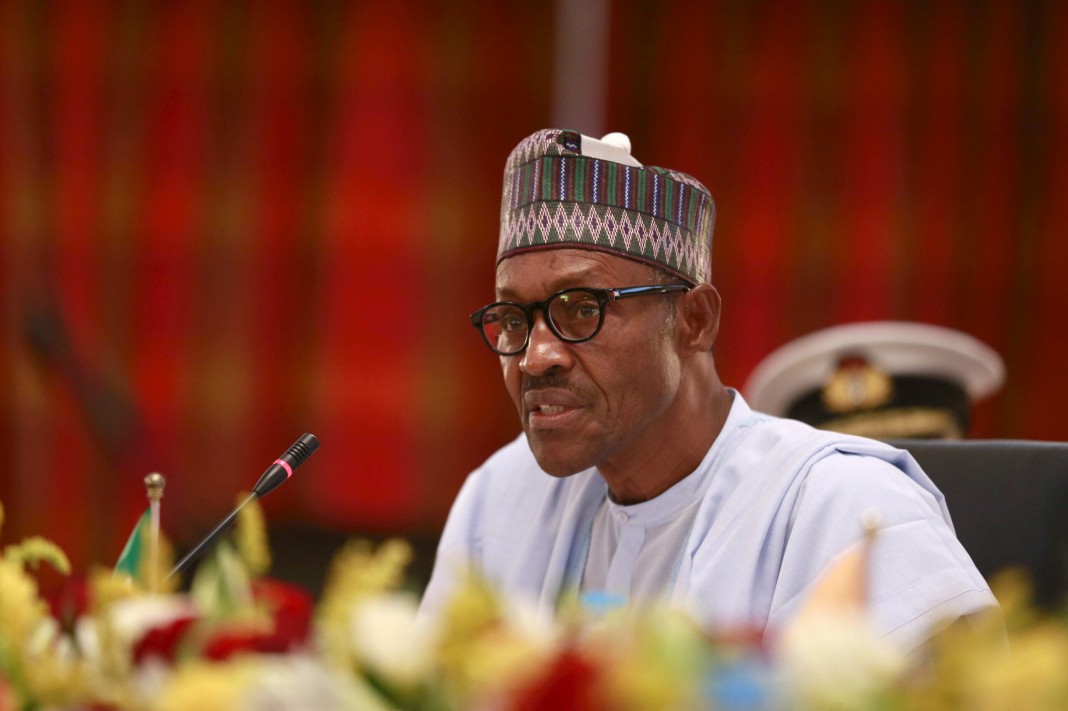 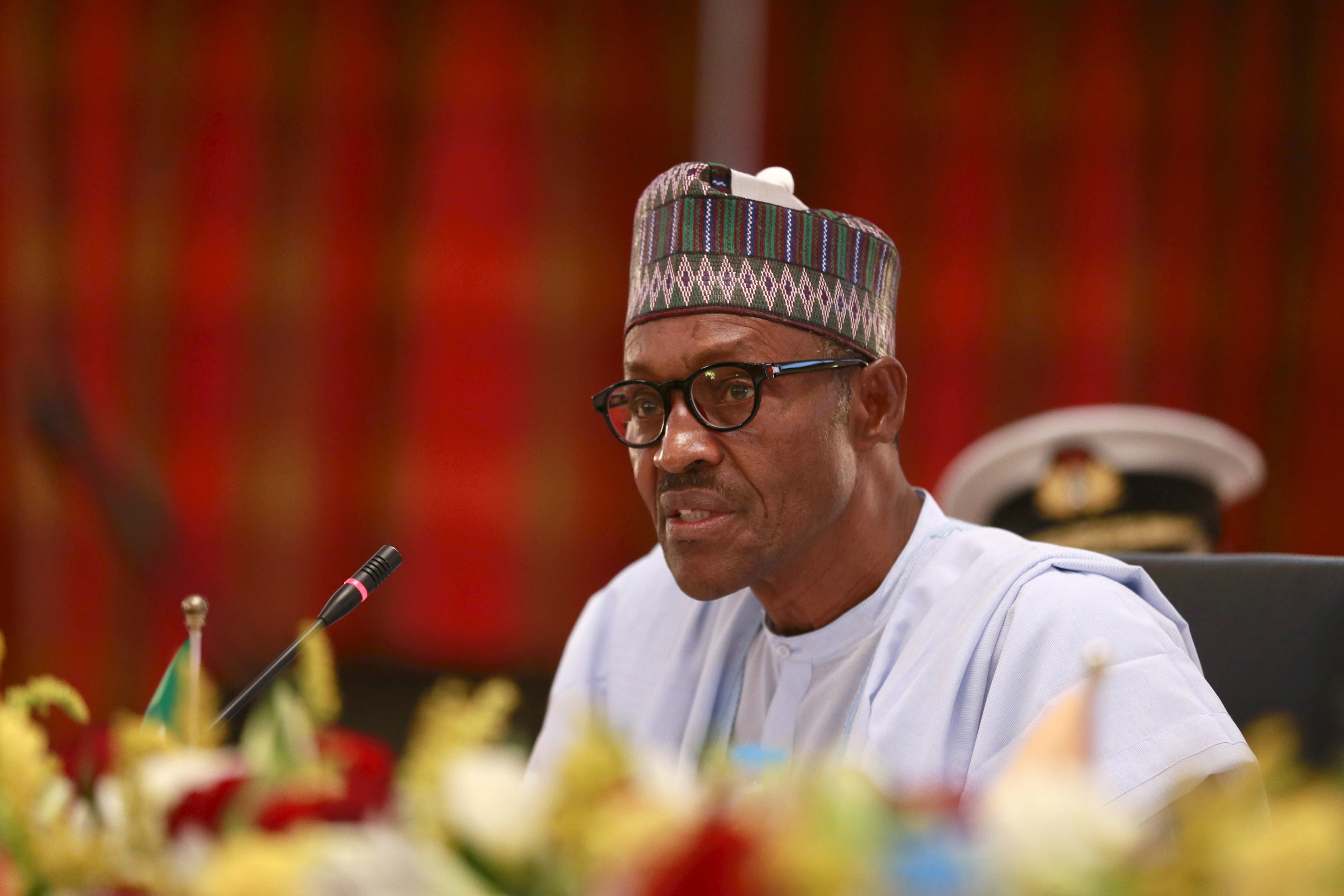 The Amotekun chairman, who was absent from the meeting as the chief guest of honor, forwarded the message to the Chairman, Governing Council and Secretary-General of YWA, Chief Taye Ayorinde, and Dr. Victor Taiwo, respectively, explaining the reason for his absence.