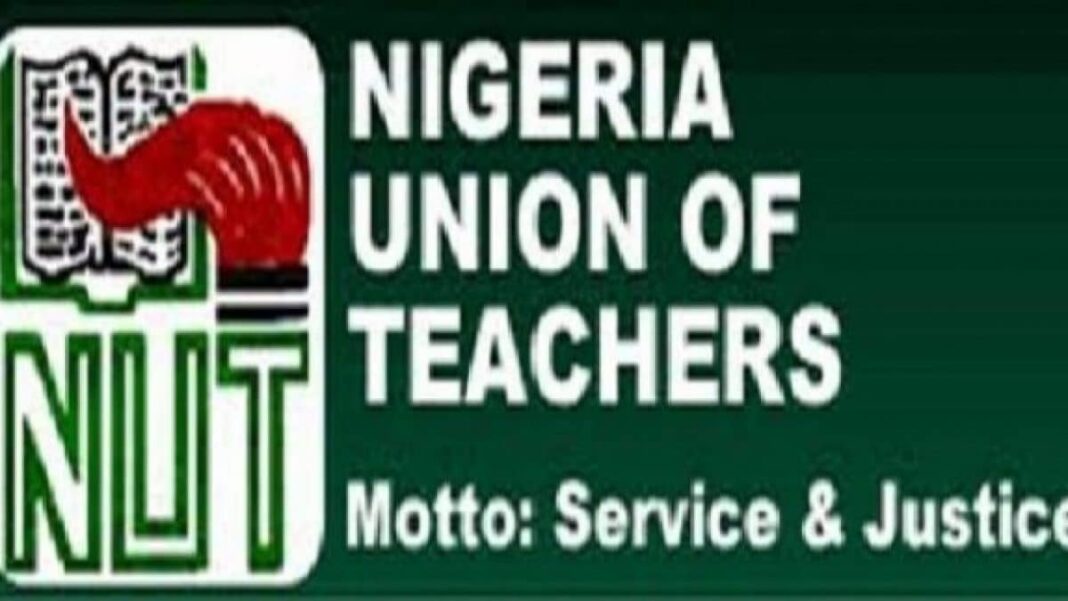 In Kwara The Academic Staff Union of Secondary Schools, ASUSS, have announced that they are pulling out of the Nigeria Union of Teachers (NUT).

The Chairman of ASUSS, Jimoh Daudu who made the announcement at a lecture to mark the 2020 World Teachers Day in Ilorin on Monday said their membership of the NUT was “a marriage of inconvenience.

According to him, the split will help them achieve their aim.

“So, to us, this is just a marriage with a lot of inconveniences.

“If there is a problem within the state and you have somebody that is leading you, not working with the state, then automatically the state government will turn it down.

“But when we have somebody working within us, and he is a state worker, whatever he says will be the right thing.

“We would also like to note that employers are different. NUT members are employed by local government councils and the federal government while states pay teachers of secondary schools.

“However, it’s safe to note that since the employers are different, the aspirations will also differ.

“If there is a problem right now, NUT will not shoulder them for us.

“For instance, some teachers during the Bukola Saraki administration were dismissed from their jobs by the state government for spending eight years on a step.