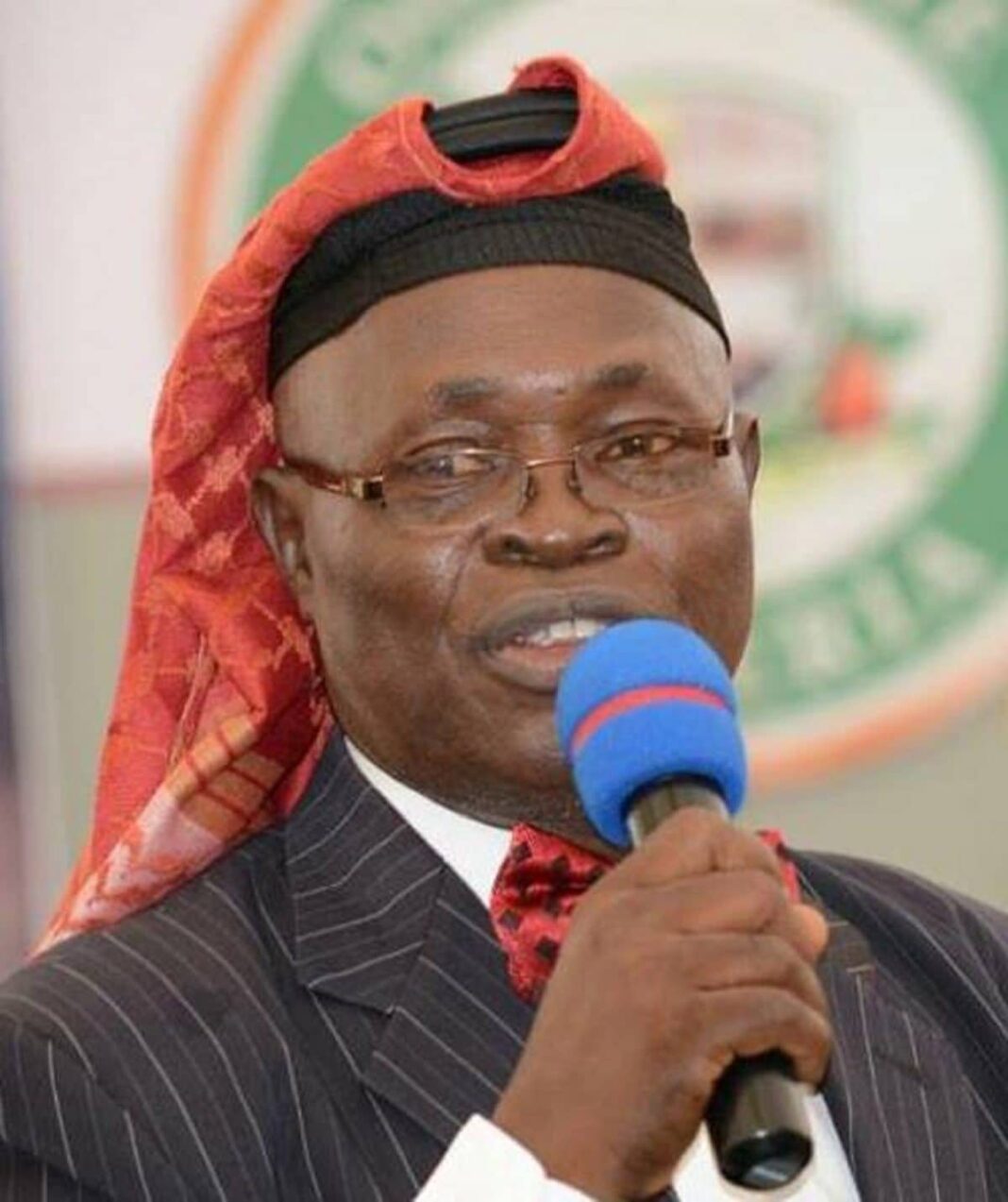 An Islamic human rights organization, the Muslim Rights Concern (MURIC), has appealed to Nigerian troops in the North-Eastern part of the country not to abandon their duty post.

Men of the Nigerian Army have reportedly abandoned the road since Governor Babagana Umara Zulum cautioned soldiers against extorting motorists on the Maiduguri-Damaturu road.

MURIC Director, Professor Ishaq Akintola, in a statement on Tuesday, said there were fears of Boko Haram returning to the roads to make life unbearable for civilians.

The group noted: “This is unethical, dangerous and counter-productive. While we appreciate the sacrifices being made day and night by soldiers, we find it necessary to affirm the need for soldiers to be professional in carrying out their duties.

“Under no circumstances should civilians be exposed to danger. These are the taxpayers and revenue generators who make it possible for soldiers’ salaries to be paid and for military hardware to be purchased.

“We sincerely hope that Borno State is not one of the zones from where the military was asked to withdraw recently. We appeal to the Chief of Army Staff to ensure that the Maiduguri – Damaturu road is not abandoned.

“Though technically defeated, Boko Haram’s guerrilla tactics necessitate the maintenance of military presence particularly on the state’s highways. It is not over until it is over.”